Endearing Legacy of a Slain Prince 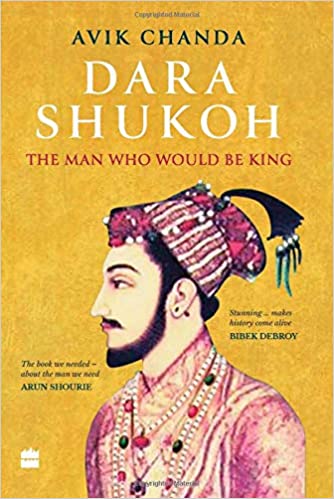 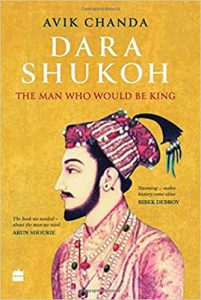 The legacy and the myths surrounding him have far outlived Dara Shukoh, inspiring historians of varied hues to reconstruct the unusual persona of a prince who could have been an emperor. A visionary thinker, a talented poet, a prolific writer, a theologian, a calligraphist, and a warm-hearted family man, the eldest son and chosen successor of the fifth Mughal Emperor Shah Jahan had a bundle of virtues like none other but could not breach the war of succession that had come to symbolize the ruling dynasty. Yet, the tragedy of a multifaceted visionary and the counterfactual Dara Shukoh poses continues to our own times.

Clearly ahead of times in expressing love, compassion and tolerance towards other faiths, Dara was cast in the mould of his great-grandfather Akbar to give the Mughal lineage a distinct identity in history. That was not to be as his diehard pursuit for pantheistic philosophy, which made his mind glued to addressing philosophical questions, had robbed him of the slightest interest in military strategy. Sitting beside his father in the court, the crown prince would often be oblivious of the proceedings around him. What was overlooked by the doting father and the Emperor didn’t miss the attention of the courtiers who began to harbour misgivings about Dara’s credentials as the future of the empire. For the prince, however, the empire was confined to his inner world.

A Global Humanitarian Crisis Through the Eyes of a Child
September 16, 2020