Eight Decades of Happiness and Heartbreak 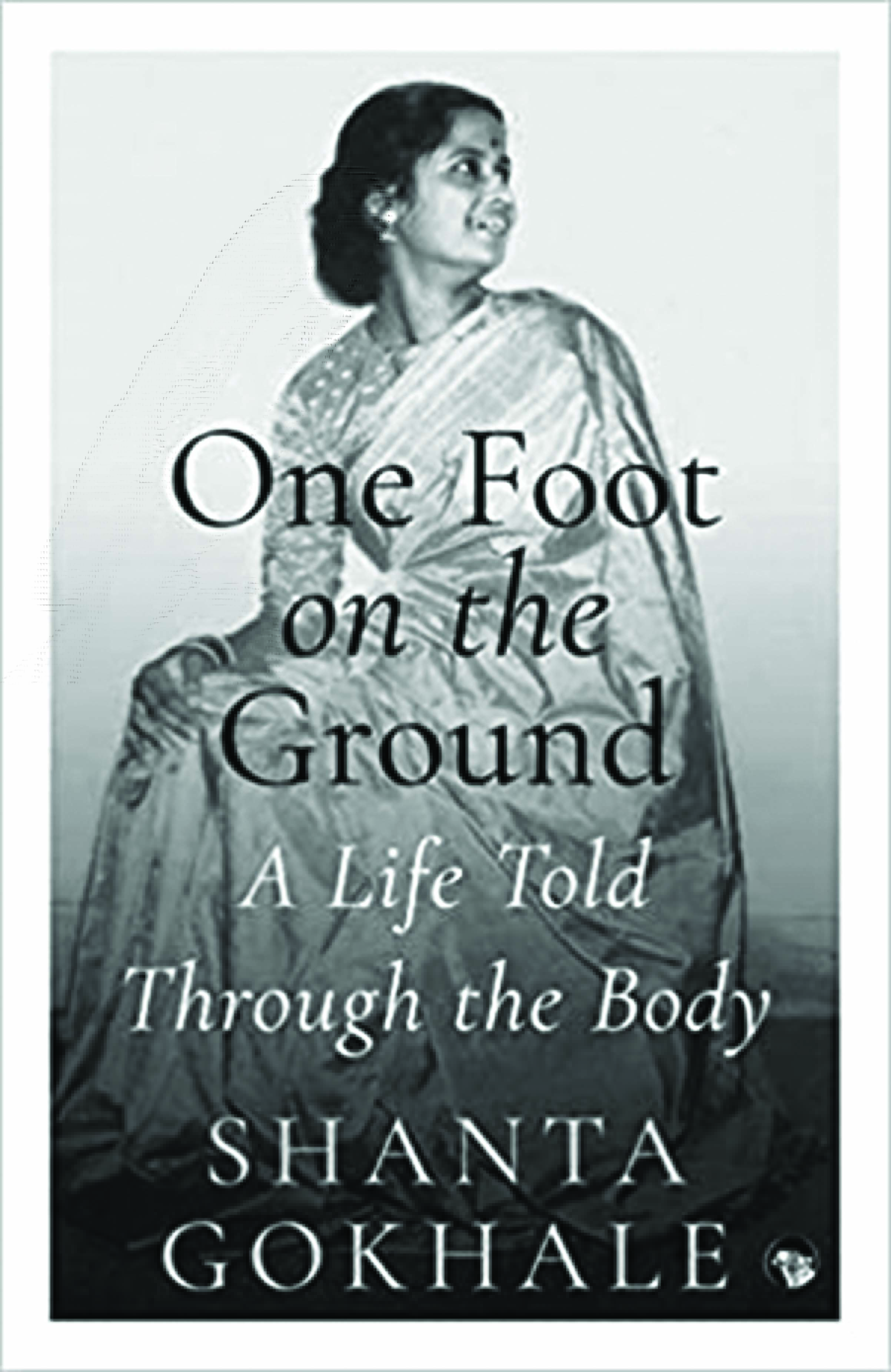 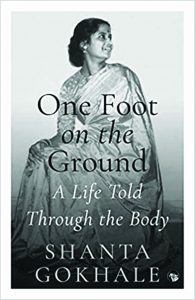 In November 2019, the Tata Literature Live Festival, held in Mumbai, conferred a lifetime achievement award upon Shanta Gokhale, recognizing and acknowledging her long and distinguished career.  Reading her delightful memoir, we can understand the reason for the appreciation and accolades.

Shanta Gokhale has been a well-known, loved and recognized name in Marathi literary circles. An astute literary and cultural critic, Gokhale has also been a skilled translator and cultural commentator. She has worked as a lecturer in English, as a sub-editor with Femina, as a PR executive with Glaxo Laboratories and as arts editor with The Times of India. Gokhale has written two novels in Marathi, Rita Welinkar and Tya Varshi.  Both won Maharashtra State awards for the best novel of the year and have been translated by her into English.

Shanta Gokhale has had an enduring connection with the theatre. Apart from translating many books and  plays, both from English into Marathi and vice versa, which includes  Smritichitre by Lakshmibai Tilak and Ed and the Big Hoom by Jerry Pinto, she is also the author of Playwright at the Centre: Marathi Drama from 1843 to the Present and editor of the  Scenes We Made. A substantial chunk of her memoir is devoted to her growing interest in writing and translation, in Bombay’s burgeoning  theatre scene, and her professional life.

This  is a classic and somewhat unusual memoir. Gokhale  traces the trajectory of her life through a recounting of the history of her body. From the time of her birth in 1939, she recounts the course of her life over eight decades through its various corporeal adventures through youth, middle and old age—tonsils and adenoids, breasts and misaligned teeth, childbirth and fluctuating weight issues, cancer and bunions.

Gokhale’s focus on the corporeal is interesting as it challenges the traditional assumption of women’s  reticence about their own bodies. It also challenges the hierarchized dichotomy of mind versus body, a dyad where the mind is generally considered superior. In upsetting the hegemonic place occupied by the mind in many life writings, she is subverting one of the implicit tendencies in the autobiographical tradition, where the mind is placed above the body. Moreover, Gokhale’s focus on the body, is marked by candour and laced with humour. Also, her focus on the body reminds one of other early autobiographies like Rashsundari Debi’s Amar Jiban which also emanate from an embodied gender perspective. However, while Rashsundari’s  autobiography operates within a religious framework and views the body as part of divine design, Gokhale’s tone and treatment is distinctively modern. Thus she says in the preface, somewhat provocatively:  ‘I did not want to contemplate the body in order to detach myself from it. I loved my body too much for what it had given me and for what it had not. However, the idea of looking at the body and its life not as incidental to mine but central to it, excited me’(p. 5).

The idea of charting her life in terms of the body comes to her from an American Buddhist monk, Thanissaru Bhikkhu’s work, Contemplation of the Body: ‘I have never looked at myself through the prism of my body.’ This view, she feels, will be a ‘heuristic’ exercise leading to  ‘another kind of self-knowledge’(p. 5). As readers, we can only speculate about her motives in focusing on the corporeal. Is it corporeal? Is it feminist? Or is it to lift the veil of hypocrisy shrouding our silence about and around the body? ‘Keeping faith’ with her own belief in transparency, she writes somewhat challengingly: ‘We do not talk about our own sexual organs. We are horrified by nudity. Disease is to be kept a dark secret’(p. 5).

The focus on the corporeal is also laced with a wry humour and narrated in a matter-of-fact tone even when she talks of issues of sexual harassment, menstruation and other aspects of coming of age. Growing up in Mumbai in a well-educated, liberal and progressive family, Gokhale was fortunate to study in UK, a rather unique opportunity for a middle class woman in the 1950s. There, she meets a Norwegian dental student, Otto Tokvam, and is drawn into a relationship with him. Despite his keen and continued interest, she decides that she is too home grown a person to marry a foreigner and possibly live in Europe. Her decisive yet poignant narration cloaks a wealth of emotion that is implied rather than spelt out in the memoir. Shanta Gokhale’s strengths and vulnerabilities are both on display in this moving account, including the ensuing segment where she talks about her marriage and its eventual dissolution.

I would call this a feminist memoir on two counts: one has to do with her qualities of aspiration and assertion, her  courage and conviction. The second has to do with her emphatic refusal to bow down to conventional expectations. What makes her tick is not social approval or monetary gain, but her engagement with issues, a sort of an internal lodestar that guides her as she meanders or treads firmly on a sometimes thorny and uncertain path. Thus her marriage to ‘Viji’ or Lieutenant Vijay Mohan Shahane, his self-absorption and neglect of her and the children, are narrated with wry humour and no trace of self-pity. Similarly, her short-lived second marriage is also narrated with no trace of guilt or self-doubt. The description of her children’s foibles and follies, their childhood shenanigans, are all handled with humour and compassion, wit and wisdom.

The memoir captures a vital moment of  social transition and transformation of the Indian woman from being a set of roles and functions to being a person in her own right, unashamedly and unapologetically. The narrative style stands out for its honesty as well as her assured grasp of both the linguistic medium and the ability to draw upon the repertoire of the memoirist/ autobiographer, in order to write into being  a fully realized modern woman, squarely and fearlessly taking charge of her own life, unhampered by the burden and weight of convention and traditional expectations.

Meenakshi Malhotra is ssociate Professor in English at Hansraj College, University of Delhi. She  has edited two books on Women and Lifewriting, Representing the Self and Claiming the I, in addition  to numerous published articles on gender and/in literature and feminist theory.