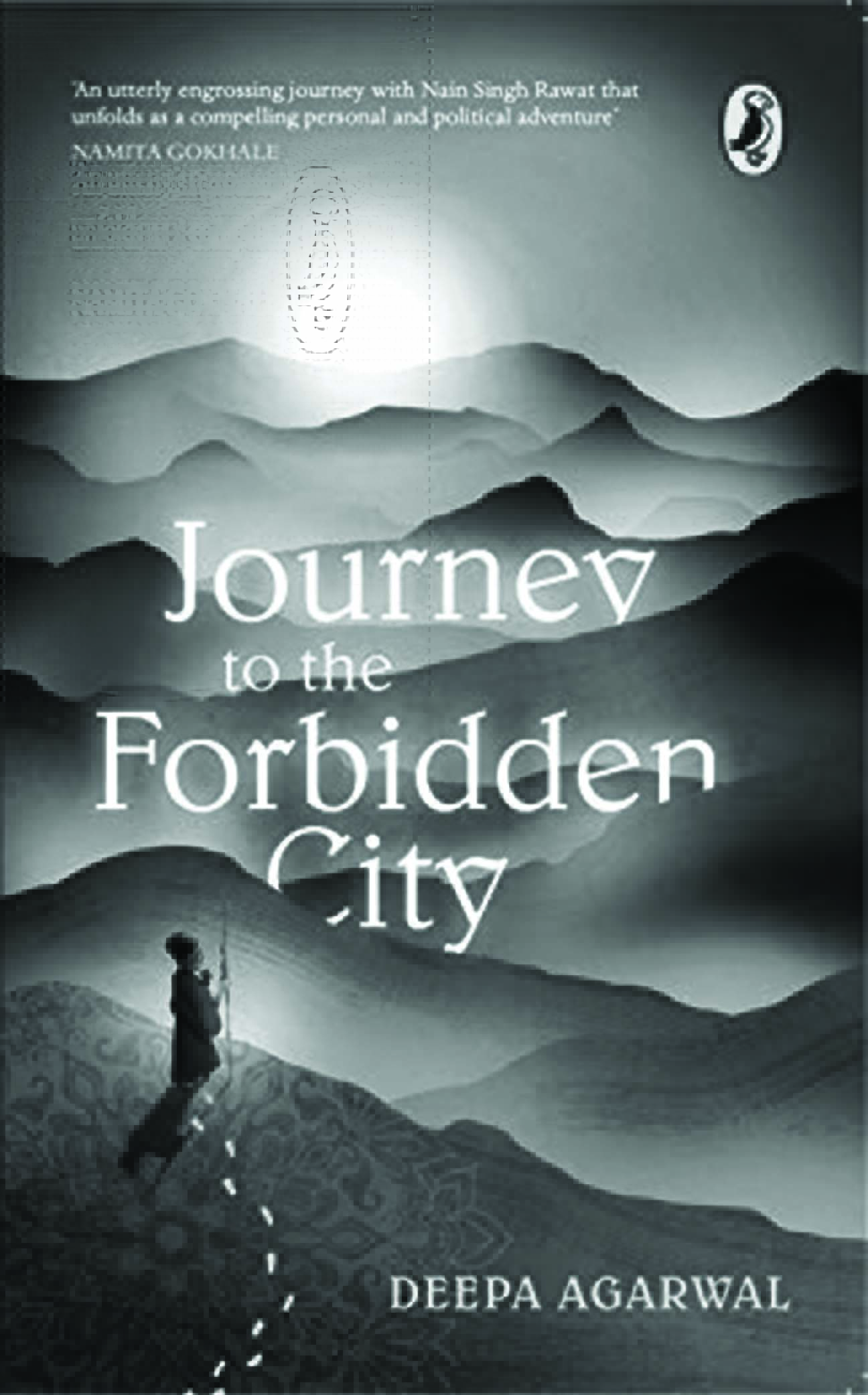 We know a lot about the British who explored and mapped India in the nineteenth century, with a scientific rigour that Indians have never possessed. As a matter of fact, till the Mughal time geography was not even taught in schools and we were too scared of losing our caste to explore and travel. The scientists of the Great Trigonometrical Survey created a proper geographical map of the country; of the length of jungles and the height of mountains; placing the land along longitudes and latitudes. What we forget is that most of the actual work was done by Indians, the hundreds of coolies and assistants who trudged through the country carrying the baggage, walking through jungles and deserts, dying of malaria and being killed by wild animals. As always, the Europeans got all the credit for their work.

Few people know that the man who put Tibet and its capital Lhasa on the map of the world was an adventurous explorer from a Kumaon village called Nain Singh Rawat. Hollywood made a film about an Austrian mountaineer played by Brad Pitt meeting a young Dalai Lama. Rawat met both the Panchen Lama and the Dalai Lama a century before and reading this book I feel his adventures deserve a film too. Deepa Agarwal who is a descendant of Rawat takes us on a breathless journey in her meticulously researched and very readable book. She writes that she has been fascinated by Rawat’s extraordinary life for decades. In such a book, images are essential and the sensitively drawn illustrations by Meghna Menon succeed in capturing the landscape and people of Tibet.

In 1865 when Rawat ventured into Tibet disguised as a pilgrim he had been given the job by the British Government in India that was battling for influence against the Russian Empire across central Asia from Afghanistan to Tibet. In this Great Game, Rawat was an important element because Tibet was fiercely guarded, its borders closed to the world and any European venturing in would have been killed. The only people allowed in were Indian traders and on this dangerous journey Rawat had to depend on his own ingenuity.