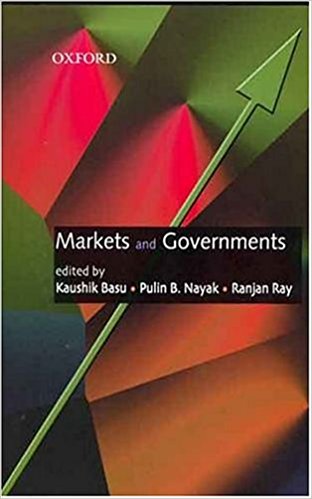 Two most momentous events of the last decade of the twentieth century changed the focus of much economic thinking. For one, the end of the Soviet empire and the Communist regime in Russia ended the debate on whether a centrally planned system of pricing was better than the decentralized pricing system of a capitalist economy. Second, it was in this decade that most developing countries went through a process of liberalizing their economic system both domestically and externally. However, the chaos that followed in Russia for some years in the ‘nineties made it clear that replacing the centralized control system by the decentralized price mechanism did not provide all the answers. The price system required for its smooth functioning the existence of a set of regulatory institutions which did not exist in Russia when Communism came to an end. On the other side, developing countries found that greater globalization required a redefinition of the role that governments played in the new dispensation. In short, both the role of institutions and the role of free markets came in for greater attention. It is also fitting that the authors dedicated this book to Professor Mrinal Datta- Chaudhri (MDC as most of his students called him) who must be listed as one of the “institutions” that gave Delhi School of Economics the international renown it has today.