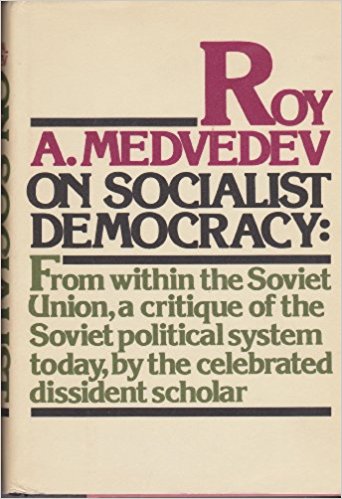 Much to the chagrin of their leftist sympathizers in the outside world more and more Soviet dissidents refuse to subscribe to any shade of socialist the­ory and practice. Unlike a growing number of socialists in, say, France or Italy, they seem to be convinced that socialism cannot rhyme either with freedom or with greater social justice. This is why they rule out any prospect of Soviet society reform­ing itself in the foreseeable future. On the contrary, they fear that as the Kremlin reinforces its econo­mic and technological ties with the West it will take care to snuff out every whimper of domestic protest against the inequities of the regime.