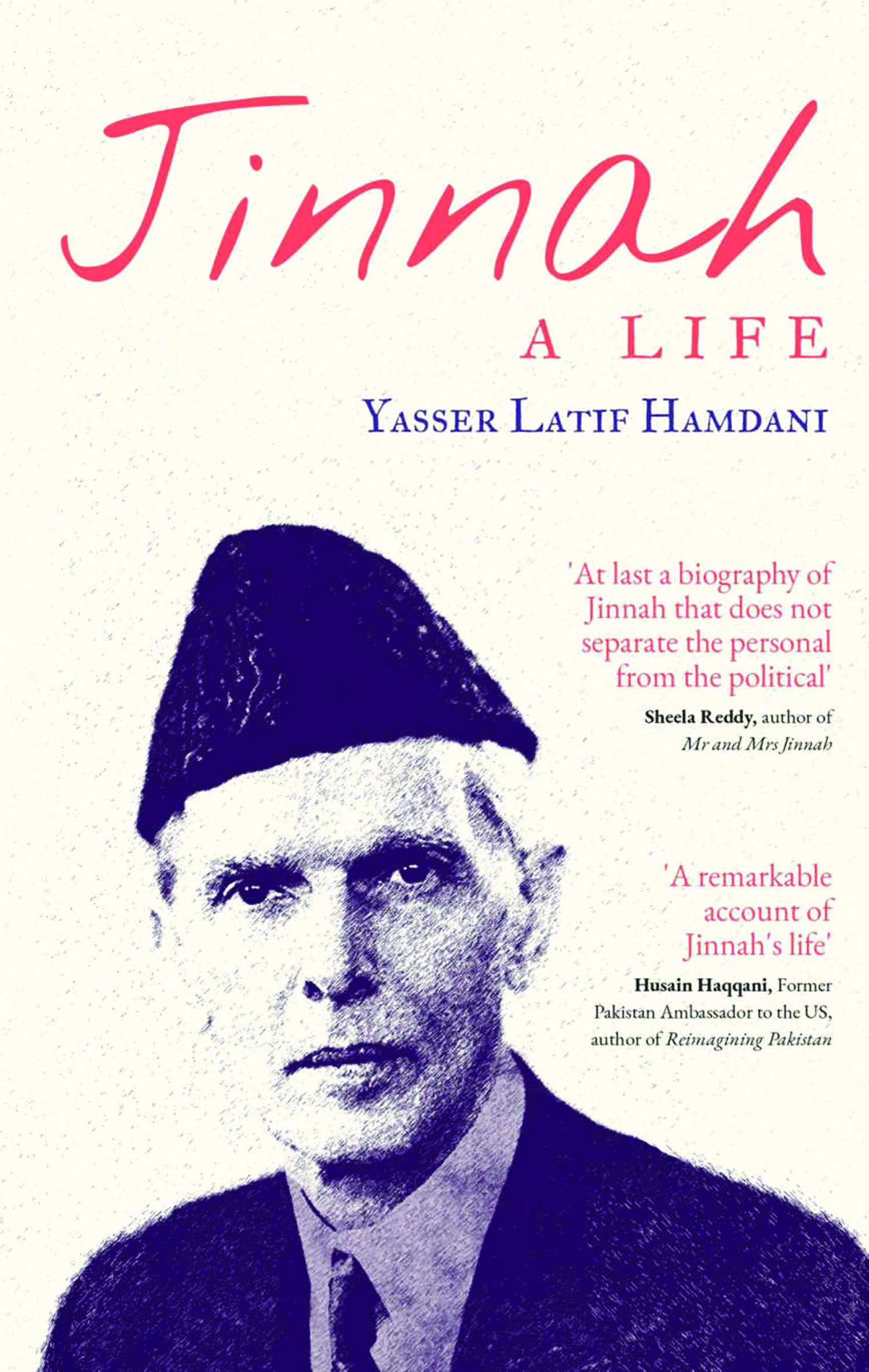 Partly, Jinnah’s career marches quite neatly with the themes of the twentieth century’s international history. The ‘minorities question’ that bedevilled the politics of inter-war Europe thoroughly drained the League of Nations almost entirely of its authority and legitimacy, by repeatedly exposing its inability to be an effective guardian of the rights of minorities across the European continent. Supra-national organizations which could hold states accountable for their treatment of minorities were increasingly having to face harsh facts about the paramount status of the sovereignty of the nation state, and the difficulties of having a viable mechanism which could call this into question. Increasingly, as arguments about national sovereignty gained greater traction in international politics—accompanied alongside by the rise of a belligerent Nazi Germany—the ability of an institution to work on a looser, supra-national premise for the defence of minorities rights, shrunk further.

The historian Mark Mazower, observes, for example, that the real legal transition between the League of Nations and the United Nations was embodied in the steady whittling down of the language on minority and community based  rights, which was the beating heart of the legal apparatus of the League of Nations. The United Nations preferred to work with language about individualistic human rights, which were also better suited to the legal requirements of national sovereignty, and thus provided, in a sense, a stronger legal shield to nation states as far as their approach to minority based rights were concerned.