A Study in an Alternate Domain 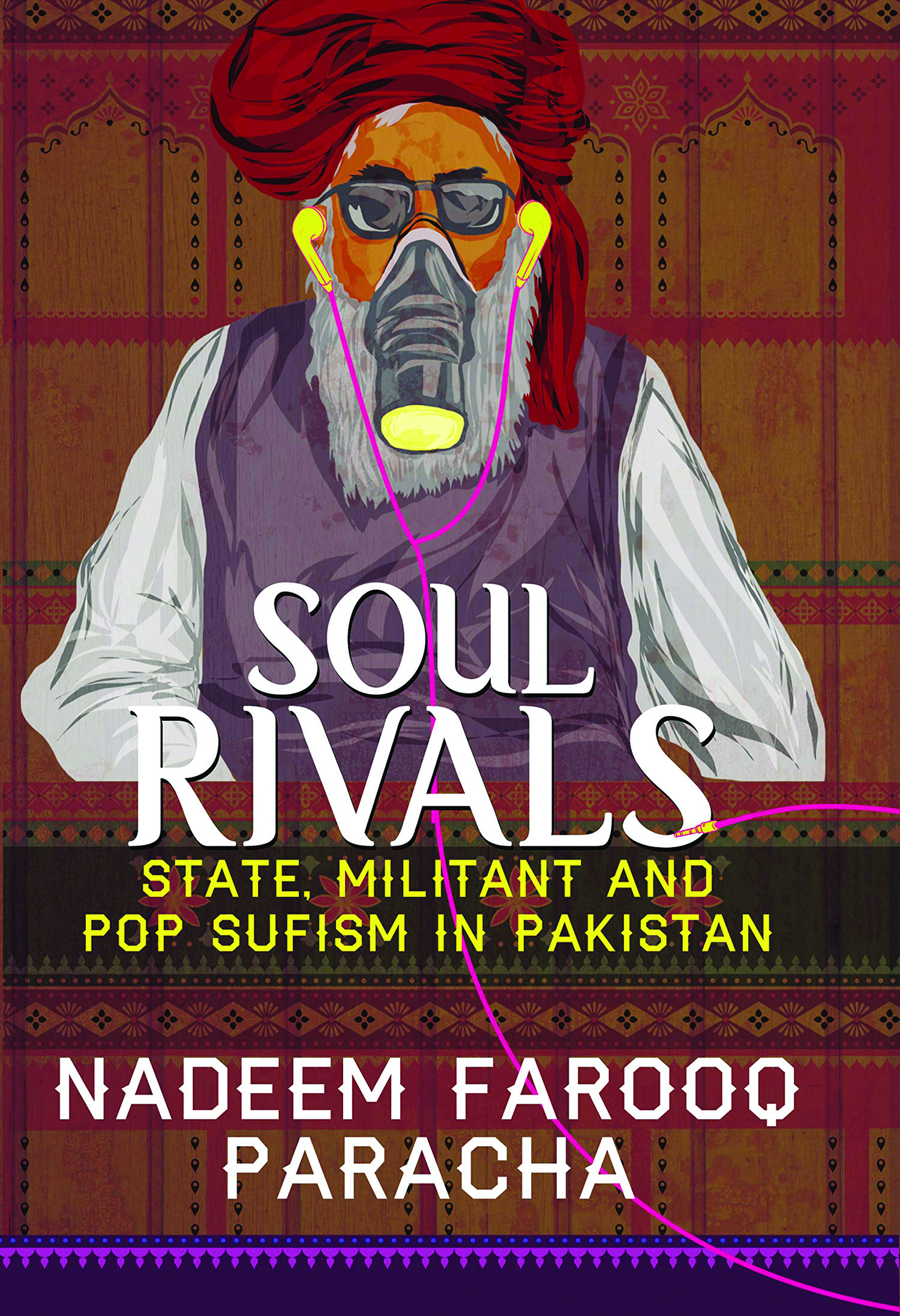 For decades now, Pakistan’s descent into extremism has been unsparing and steep. Hence, there is abundant literature centred around the country’s violence and security landscape. In this context, any work that deviates from this oft-treaded pattern comes across as a breath of fresh air. Soul Rivals: State, Militant and Pop Sufism in Pakistan by noted columnist Nadeem Farooq Paracha is a value addition in this alternate, less conventional domain. The book analyses the pillar of Sufism as it exists in a ‘contested space’ within Pakistani polity and society.

What makes Paracha’s work interesting is how he unravels and challenges the presumptions/understood precepts and basic perceptions with regard to Sufism and its proponents. In this process, the fundamental premises concerning Sufism, Islam’s ‘pacifistic, apolitical and esoteric strand’ and its aversion to violence and radicalism appeared standing at a crossroads as Khadim Hussain Rizvi, a self-proposed follower of Sufism, led a virulent political movement against the state. He even propagated death for those pronounced guilty of blasphemy.