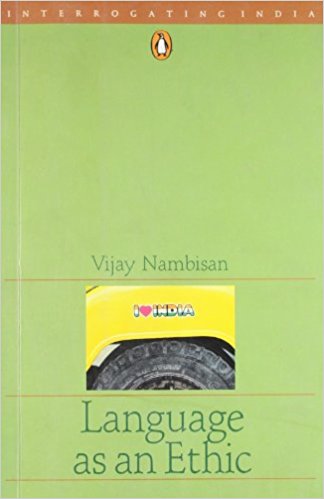 In the wake of numerous little publishing houses opening up to cater to a vast English market, translations on the one hand and creative takes on contemporary concerns, usually in the format of essays have become the prime products of these houses. Thus there is Three Essays; Macmillan has its prize winning essay competition in the Outlook and now Penguin India has launched its very own “Interrogating India” series to which the present book belongs, being the first of the lot. According to the blurb, Interrogating India looks at the “common sense prevailing on some of the most pressing issues of our times”. The idea is to make accessible the public debate on themes such as language, secularism, corruption, nationalism and terrorism, themes that figure prominently in today’s middle class discourse. The publishers seemingly perceive an untapped market which straddles the gap between newspaper reading and academic writing, a gap successfully exploited by Arundhati Roy’s now celebrated essays on the dam, nuclear bomb and other burning issues.