Cry of the Thorn Bird 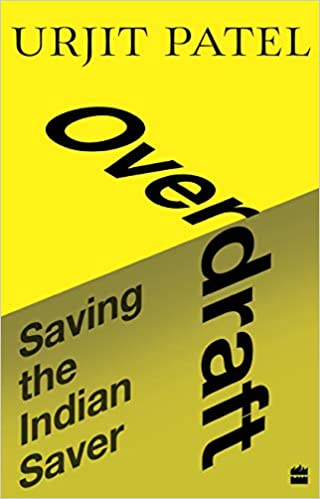 Urjit Patel joined the Reserve Bank of India as Deputy Governor in January 2013 in charge of the Monetary Policy Department and was subsequently elevated as the 24th Governor of the RBI from September 2016 as the successor to Dr. Raghuram Rajan. He left rather prematurely on 10th December 2018. There had been a lot of speculation regarding his sudden departure. It was then said that his resignation had been preceded by some very stormy meetings of the RBI Board, which reportedly ran well into midnight amidst strong disagreements on key issues. These issues apparently impinged on the autonomy and independence of the central bank, its accounting and dividend policies.  The book does not address these issues. The preface is very straightforward. It admits that there had been ‘good theatre’ but he does not wish to write about ‘passing matters’.  The attempt instead is to bring focus on ‘issues of economic outlook and policy that are important for our nation’s destiny’ so as to instigate a public debate, ‘on the issues, not the personalities’.

This is a slim, somewhat  technical book, organized into sixteen short chapters and two appendices. It needs be said that reading the book makes the reader realize that it is not for nothing that the adjective ‘reticent’ was frequently used to describe him whilst at the RBI though ‘cryptic’ would often have done as well. Though the primary focus of Dr Patel (over two-thirds of his six year stint) was on issues such as  inflation management/inflation targeting, measures which inter alia also resulted in the setting up of the  first ever Monetary Policy Committee with external members, these aspects are not discussed in the book. Then again, Dr Patel, as Governor, oversaw the tumultuous demonetization excitement which compelled the RBI to issue over sixty notifications/cancellations/re-notifications in six odd weeks, i.e., often more than two notifications per day. However, the book is silent on this topic as well.