Creation Of The Bharatiya Nari 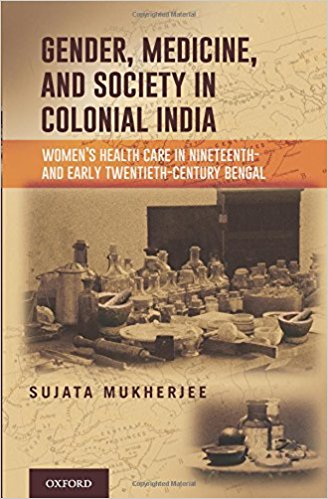 The troubled, indeed fraught, position of women in India had informed arange of nationalist debates in the nineteenth century, from the age of consent, to sati. Practices such as widow immolation and child marriage were evidence to the British that they did indeed have a civilizing mission among barbaric, tradition-obsessed natives. Contentious debates had arisen about the new or modern Indian woman to be brought into being in the new Indian nation; a woman who had to be distinguished both from the materialist un-Godly westernized woman and the superstitious and sexually promiscuous woman of the Indian lower classes (Chatterjee and Riley 2001).1 This modern woman, whose creation harbingered well for the new nation, was to be a good woman, a chaste wife, a good mother, enlightened yet spiritual, who would participate in nation-building by harnessing a few children as resources for the nation. [/vc_column_text][/vc_column]

There were, at the same time, other anxieties, other fears, that contributed at this time to the idea of a Hindu nation. This is the atavistic fear of being overwhelmed by the Other and thus the envisioning of citizenship of blood and race that marks the politics of Hindutva. These ideas have always a strange way of resurfacing in what are perceived by some as incomprehensibly apocalyptic times, when the world as we know it stands threatened, or is changing too fast for our liking, when we yearn for a prelapsarian age of innocence and glory, when things were said to be so much simpler. Thus the re-invention of tradition, the hatred of the heartless immorality of the modern, indeed of the demands of the hitherto dispossessed—which is also fundamentally part of this modernity.

The book under review covers this time period in colonial Bengal which saw all these concerns wedded to the cause of the health of women and children and thus the future of the race. Using a variety of primary and secondary data sources, Sujata Mukherjee traces in successive chapters the project of hospital medicine, the issue of medical education for women, the reproductive health of women, concerns about sexuality, women’s work and the politics of health and finally the great Bengal famine of 1943.