Contours of a Bilateral Relationship 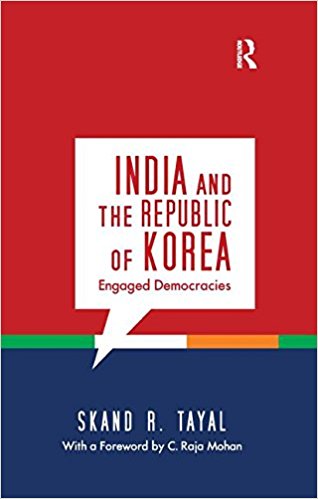 When, in 1977, I got a Korean Govern- ment scholarship to study Korean at the Seoul National University, everyone in the family wanted to know where it was. A map was consulted and silence followed. There literally was nothing to be said. Since then Korea has come a long way, of course, from being a war-torn country with a GDP of less than USD 100 in the late 1950s to one with over USD 25,000 in 2014; from a small country which confined its foreign policy to only the region to one that has started playing an active and assertive role in global affairs; from one which was not even consulted by the big powers when decisions regarding its future was being discussed in the Cairo and Yalta Conferences to one which holds the G 20 and Nuclear Summit Meeting. In spite of the huge and extraordinary social, economic and political changes that Korea had wrought in just a generation and half, it has remained a minor player in India’s eyes. But now India is seeking its support in various fora, including APEC, ASEAN and for India’s candidature in the UNSC. Korean white goods dominate the Indian market, as do its electronics and cars.