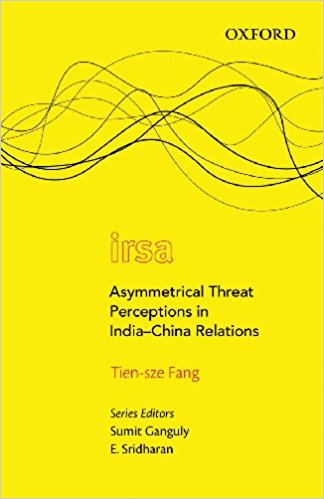 Various studies recently by the World Bank, Goldman Sachs, Citibank and others have indicated that China and India are poised to enhance their economic profile further in the international arena. The 2011 International Comparison Program of the World Bank suggested that while the United States is still the largest economy in the world, China and India have risen to become the second and third largest economies. Of course, there are several riders—including the mismatch with the per-capita indicators, as with the infrastructure, human resources development indicators and the like of these two Asian countries in comparison to the advanced countries in the world. Also, it would be misleading to suggest that all advanced economies are powerful countries in the world. Japan is an example as it stood second in the international economic matrix for several decades. A more plausible measurement that is currently in vogue could be the comprehensive national power (CNP) which includes a series of measurements of a country. Indeed, in the CNP rankings China and India are still lagging behind compared to the US, Russia and European countries.