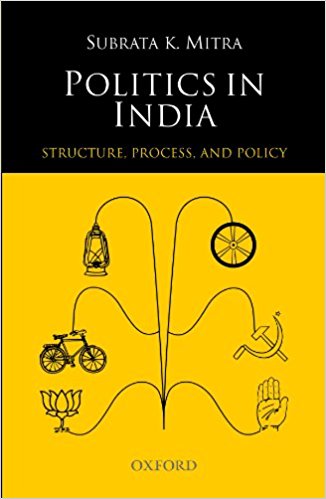 The year 2014 would be remembered mainly for a rather bitter, raucous, debilitating and personalized election campaign, which has not only driven the already polarized electorate to choose on the basis of religion, caste and ethnicity, but also enlarged the area of influence of marginal players transforming the political landscape of India for all time to come. As politics in this teeming and throbbing nation made up of several ethnic groups and nationalities witnessed most recently in the largely successful movement for a separate State of Telangana carved out of the erstwhile Andhra Pradesh, primarily on the basis of linguistic and cultural difference, changes for better or for worse, it becomes imperative for scholars to document and analyse these transformations taking place at a rapid pace. Subrata K. Mitra’s updated edition of his seminal work on politics in India lays bare the problems arising out of a one-dimensional view of processes and the making and unmaking of institutions.