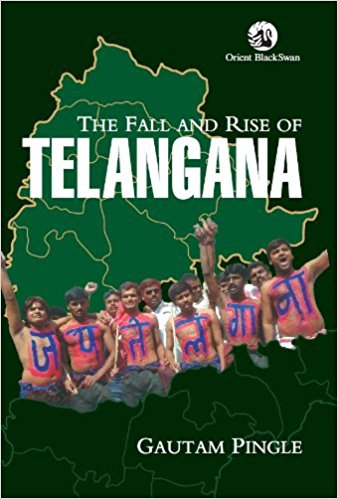 The book under review seeks to critically analyse the factors, circumstances and processes that underlined the tumultuous and painful march towards the creation of the State of Telangana as the twenty-ninth State of the Indian Union marking the conclusion of a long-drawn struggle of the people of Telangana seeking separate Statehood for their region. The volume underscores the rise of Telangana from the naught to which it was reduced in the post-Independence times by its merger with the Andhra and Rayalseema regions of the erstwhile Madras State to create the first linguistic State of India consisting of the Telugu speaking people. This volume, as the author concedes, is mainly, if not entirely, a systematic arrangement of his previous publications with the remaining portions written afresh for the book. The topical nature of much of the volume is apparent from the arrangement of the chapters, not only in terms of number but also thematic focus.