Federalizing India in the Age of Reforms 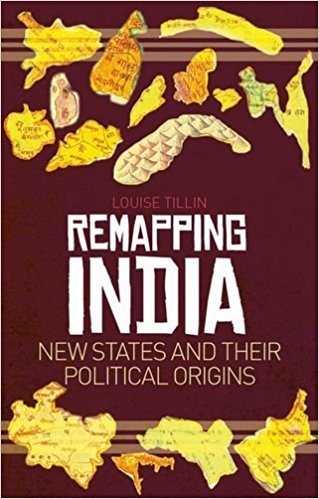 Indian federalism has of late been receiving greater attention from academics, policy makers, and the media within India, but more conspicuously, abroad. The age of treating the States in the Indian federation, condescendingly, as ‘glorified municipalities’ is passé. Since the onset of India’s reforms in the early 1990s, the strategic significance of the States has been acknowledged as the sites of implementing the agenda of reforms including performing many functions necessary for the same as falling within the competence of the States. The perspectives of State creation by way of what is called ‘Reorganization of States’ in India which governed from the 1950s to the 1980s were very different from that of the post-reforms period. Added to the above is the Indian political system’s major shift to coalition government at the federal level more or less coinciding with the onset of reforms. The inability of any ‘national’ party to obtain a majority in Parliament, and the resultant compulsion of dependence on the region based coalition partners has served to re-activate regional and local actors to demand, or renew the demand, for politically redrawing the internal territorial boundaries of India.