From Nonalignment to Globalization 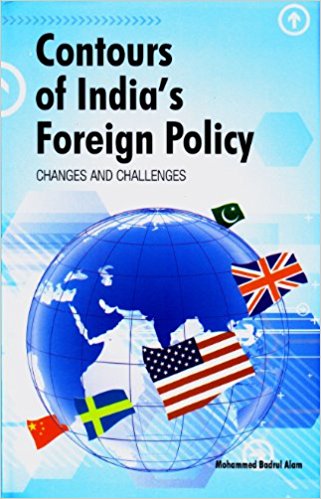 The book under review, a collection of essays, is thematically divided into four sections. It juxtaposes the Indian state within the broad process of globalization and sees it as an influential power as a result of its growing military and economic might. There is a brief overview of the stand taken by the Indian state right after attaining Independence and its decision to remain aloof in a politically divided world during the Cold War era. It also highlights how India in the post-Cold War era adopted economic liberalization and privatization which led it to be closer to USA. This meant increasing influence of the state in the international community. It highlights the joint military exercise with the US and European nations and the Indo-US nuclear deal. The book focuses on i) effective implementation of foreign policy and diversion of all resource and energy in that process in order to gain success at the international level; ii) de-escalation of tensions with the immediate neighbours and iii) striking of proper balance with the major powers which includes Russia, Japan, Iran, and growing major powers like China.