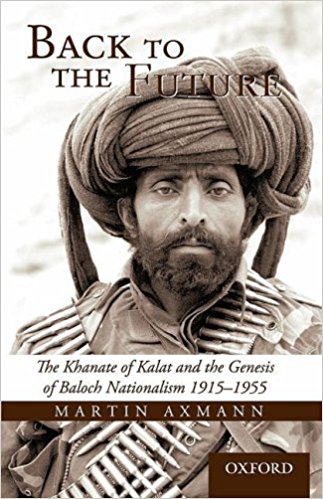 Close to 300 insurgency-related deaths were reported from Balochistan in 2009, which is a marginal improvement over the previous year’s toll of 350. Such ‘statistics’ notwithstanding, the Baloch insurrection remains a critical problem for the nation building exercise in Pakistan. Pakistan’s attempt to enter into a process of dialogue with the insurgents has met with failure. So have the counter-insurgency operations by the Pakistan Army. The insurgency thrives. And with the attempt of subversion by the Taliban-Al Qaeda combine, the engulfing presence of ‘Quetta shura’, the region’s complexities are only growing by the day.

It is ironical that this strategic and resource-rich province in Pakistan continues to remain on the periphery. Baloch, comprising only five percent of Pakistan’s population, neither figure in the nation’s projects nor in its imagination.

The Balochistan Economic Report 2009, a study by the World Bank which accounts for statistics from 1972–73 to 2005–06 reaffirms what the Balochis have long argued and demanded. The province’s economy, in the given period, expanded by 2.7 times whereas the rate was 3.6 times in the NWFP and Sindh and four times in Punjab. The impoverishment of Balochistan is clear through its social indicators, the lowest on key variables such as education, literacy, health, water and sanitation for 2006–07. The study notes that illiteracy is as high as 60 percent in Balochistan and primary school enrolment is low. The report confirms the longstanding disparities between Balochistan and the other provinces, especially Punjab, and underlines the deep disconnect between Balochistan and the rest of the country, as also the discontent of the Baloch.