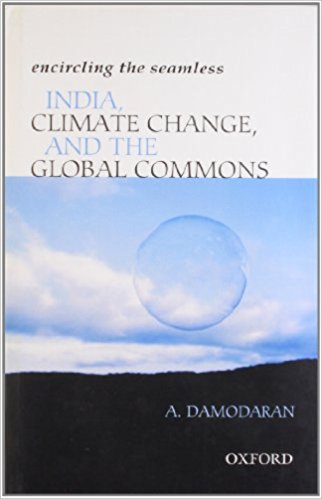 It is indeed one of the worst ironies of our time that the greater the urgency of the problem of climate change and its devastating consequences, the slower and weaker are the attempts to combat the problem. One can indeed be forgiven for being pessimistic about outcomes of successive meetings aimed at resolving some, if not all the issues, one step at a time. The developments at the Cancun Conference in December 2010 will be remembered for diluting both procedural and substantive principles enshrined in the UNFCCC and held sacrosanct, particularly by the developing countries. Developing countries have long been arguing for increased funding for climate change mitigation actions as well as transfer of technology from developed countries. Pledges made by the latter towards this end have either not been forthcoming or have been inadequate. The United States has also been pressuring fastgrowing economies like India and China to accede to legallybinding mitigation commitments, a move that neither country accepted, citing the principle of historical responsibility. These issues have widened the chasm between the developed and developing countries.

The Cancun Conference was particularly disappointing in this context. While developed countries were focussed on the extension of the Kyoto Protocol after its expiry period in 2012, the United States came on board with a different agenda. It wanted developing countries to register its mitigation actions with the UNFCCC as intended actions or targets, and also demanded that a system of international scrutiny and verification for such actions be put in place. These conditions were used as a bargaining chip in return for which developed countries would release funds and transfer technology. In terms of procedure, the usual processes followed at the United Nations for arriving at a decision was abandoned in favour of WTO style decisionmaking process. While the UN process was open and democratic, involving discussions among all delegates, the WTOstyle process was discreet, fragmented and indirect, leaving very little room for transparency. 1