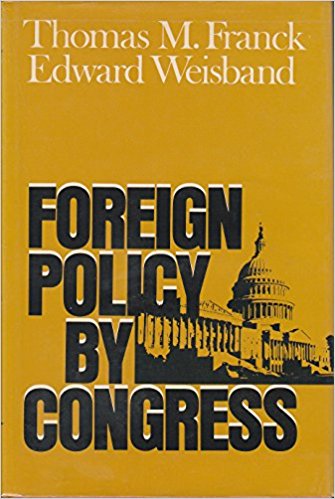 In the spring of 1980 there is little praise to be heard about the formulation or conduct of US foreign policy. On the contrary, Americans and non-Americans alike see the US facing the danger of an ‘over all paralysis barely veiled by surface diplomatic activity’. This gloomy view expressed by a distinguished scholar of International Politics, Walter Lacquer, in Commentary (New York, February 1980) is shared by many newspaper columnists and even former government officials. Their writings on the subject of recent US foreign policies are too numerous to be surveyed here, especially as they stress different causes for specific failures-some self-inflicted, and some beyond the control of anyone administration. But there is general agreement that successful Amer­ican foreign policy must be based on a national consensus about overall goals and strategy which, in turn, must be seen to relate with the values of American society and so legitimate.Some tension between humane ideals and strategic objectives has always been present, but in manageable form, as Robert Osgood analysed long ago in his Idealism and Reality in American Foreign Policy (University of Chicago Press, 1953) Dis­sonance has been more acute for the US in Asia recently, as Selig Harrison so admirably documents in his The Widening Gulf: Asian Nationalism and American Policy (The Free Press, New York, 1980) But all observers agree that the Vietnam War shattered the national con­sensus on foreign policy which had existed in the US since the end of World War II.