Coexistence in an Interdependent World 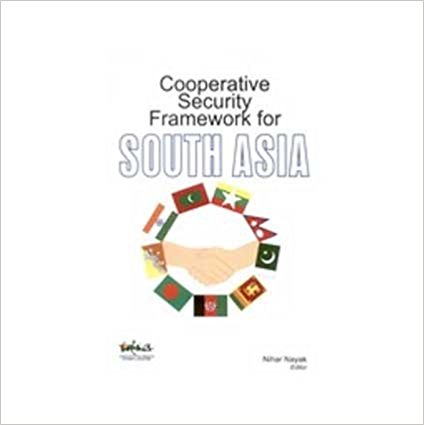 The Peace of Westphalia 1648 laid out the ideals of the state, the Westphalian ideal, which was only realized three centuries later with the end of the colonial era and national self-determination as the sole principle of the political organization of the world. The world became populated by bounded national, social, economic and cultural communities. The questions of national sovereignty are still highly charged and lie at the core of the Westphalian ideal of territoriality, autonomy, primacy of the state and the anarchy of the international system. It is the end of the Cold War which liberated various regions of the world from overarching superpower competition. Simultaneously, the rising global interaction with the flow of trade, capital and people across national borders facilitated by physical, normative and symbolic infrastructure that underwrite the global condition turned the attention on regional aspects of security.