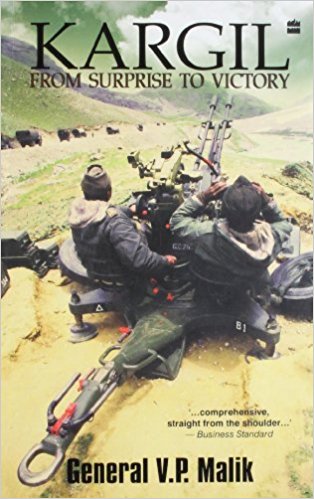 The end of the Kargil conflict (May-July 1999) witnessed a burst of creative activity with scores of books being published on this clash of arms. It was also subjected to an official inquiry headed by K. Subrahmanyam, resulting in the Kargil Review Committee (KRC) Report, later published by Sage. Strangely, except for a semi-official account by Shireen Mazari and some short articles written by others, Pakistan has maintained an unusual silence on this conflict, although its interlocutors have not been remiss in vigorously defending their aggression which precipitated the Kargil conflict. It has also been the staple of numerous seminars in both India and Pakistan, but also in the United States. There are several remarkable aspects of this conflict that have attracted attention from the strategic community. For one, it was fought at altitudes of around 3000 to 4000 metres above sea level. The troops involved needed to possess the skills of the mountaineer alongside fighting abilities; it thereby provided an object lesson in high altitude warfare. The Kargil conflict also highlighted India’s time-honoured capacity to be surprised by its adversaries, as noted in its past intelligence failures—1962 (Sino-Indian border conflict), 1947 (raiders invading Kashmir), or 1965 (infiltration by Pakistani forces precipitating the Indo-Pak conflict that year), and several others.