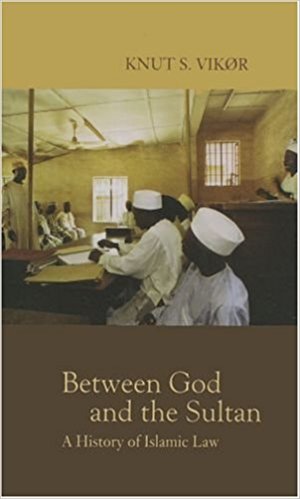 The Sharia is a dynamic living sacrosanct and comprehensive code. It contains the body of rules and legal principles based on the expres- sion of God and concurrence to the same by the Holy Prophet (PBUH). It is capable of accommodating the competing interests of all the people irrespective of their creed, class, caste, or nationality and it also offer solutions for the needs and demands of contemporary society from time to time.

The rules of Sharia have been further simplified, summarized and harmonized with new emerging socio-economic problems by the classical and contemporary scholars with what they thought must be correct solutions to the problems they encountered based on what Muslims generally did, what Prophet had done when that was clearly known and what logic guided them must be an extension and conclusion from these sources. The Holy Quran coupled with traditions embodies the abstract and normative rules of ibadat and Muamlaat but their interpretation, explanation and exposition in the light of given societal scenario and their proper application in a new kind of social instance, have been carried forward by Muslim scholars of different times and places.

The book under review highlights predominantly the valuable juristic contribution of various schools of thought in the process of development and expansion of authority of Sharia law in the diversified field of human dealings from the cradle to the grave. The categorical principles of Sharia Law on numerous subjects and their application in paradoxical instances have been undertaken by the author of the book with complete clarity, authority and authenticity. The rules have not escaped critical evaluation by the author and the principle of harmonizing and moulding the law commensurate with emerging human needs in the light of the Quran and Hadith, the paramount and primary source, consequently finds full expression and exposition in the book under review. So the present book is somewhat different from the traditional books of Orientalists. Although titled Between God and the Sultan, it seeks to dispel the doubts of those antagonistic to Islam by its systematic and analytical exposition on various subjects. The author has also successfully attempted to correlate the paradoxical approaches of Shia and Sunni laws on different public issues.

The book commences with a sketchy introduction of Islamic law and human approach of comprehending the principles of Islamic law. Chapter two is devoted to the study of the genesis of law and its application. The Part III of the book deals with the chequered history of Islamic law and its sustained reform undertaken in various Muslim countries like Egypt, Algeria etc.

Chapter 4 of the book discusses the principle of criminal liability and punishment prescribed to be inflicted upon offenders. It also deals with issues like marriage, divorce, inheritance and the misgivings and clarifications about them.

The present book is a modest attempt to highlight the true spirit of Sharia law and will benefit Islamic scholars, historians, law teachers and students.

Saleem Akhtar is in the Department of Law, Aligarh Muslim University, Aligarh.