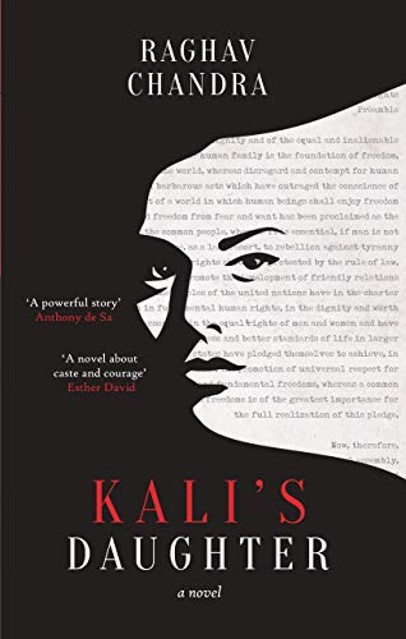 Every year most people learn of the persons who get the higher positions in the Indian Administrative Service (IAS), the Indian Foreign Service (IFS), the Indian Police Service (IPS) and the other top civil services, from the media—the newspapers and television specifically—not only as news stories but by a whole lot of stories that follow; interviews with the ‘toppers’, with women who have been successful, and with those among the successful ones who are Dalits. They are photographed, their families interviewed, all smiles and satisfaction. Even neighbours are sometimes featured.

After a week or so they cease to be news. Kali’s Daughter takes the reader into the lives of those successful men and women, who, after the media interest in them has died away, then begin their training in the Lal Bahadur Shastri National Academy of Administration, Mussoorie (LBSNAA). This is, in fact, why the novel is not just diverting, but fascinating, because what happens to these men and women is not a happily-ever-after story. Far from it. Given that the author has, as an IAS officer, been through the indoctrination, if one can call it that, which the characters of his novel now go through, he is in a position to visualize their actions and reactions, and more importantly to understand what they must feel as new recruits.