Across Diverse Chronotopes and Contexts 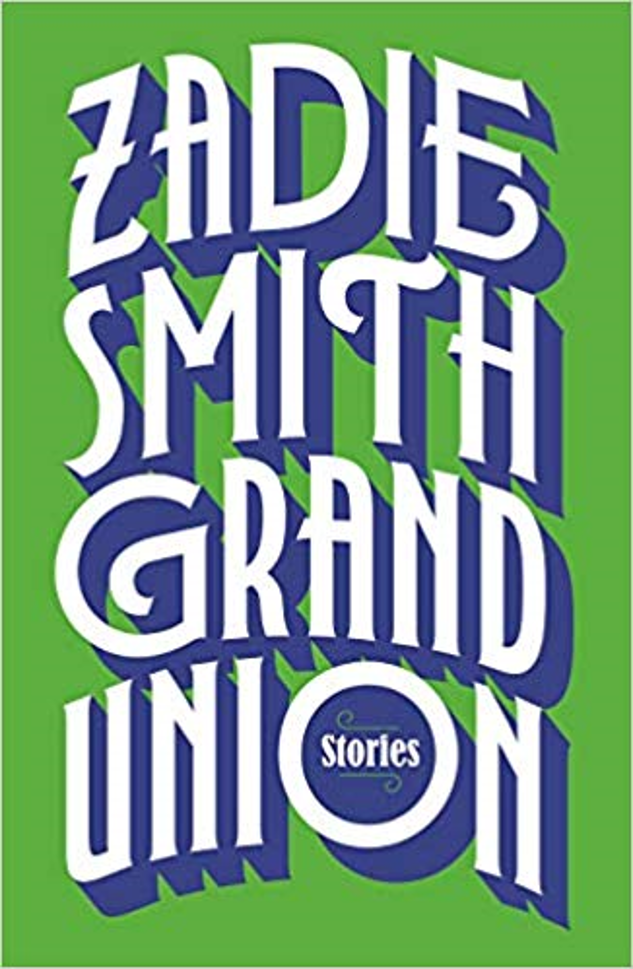 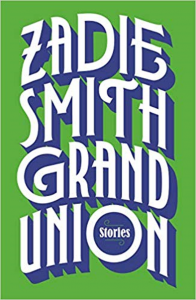 ‘Words are to be taken seriously.’
(Grand Union p. 415)
Zadie Smith’s Grand Union, an eclectic collection of short stories, represents the storyteller’s quest for diverse voices, dialects and possibilities. Born in the northwest London borough of Brent in 1975 to a black Jamaican mother and a white English father, Zadie Smith grew up in the multicultural community of Willesden Green. Grand Union is Zadie Smith’s first collection of stylistically diverse, inventive, multivalent, heteroglossic, and occasionally dystopian assemblage of short stories published after a number of award-winning and bestselling novels and a collection of essays, Changing My Mind. She is currently a tenured professor of fiction at New York University and a Member of the American Academy of Arts and Letters.

In Grand Union, Smith knits together nineteen stories set across diverse chronotopes and contexts that have been refracted thorough a range of narrative styles, from traditional to experimental—elliptical chronicles, historical narratives, magical realist accounts, parables, dystopian/speculative stories, autofiction, political fables, brief character sketches, and stories that fall into none of these groups—and addresses such issues as racism, sexism and the current state of politics. Smith insists that her work is ‘not really one thing, its lots of different things’ (Gerzina 267). Eight stories have already appeared in the pages of numerous magazines over the course of six years, the rest of the eleven stories in Grand Union are new and unpublished. The stories in the book are located in various parts of the world, which include Poland, London, Boston, Felixstowe, Paris and New York, a post-apocalyptic island, a holiday resort in Spain, a dystopian West African village, unnamed villages and the American border. Grand Union, (p. 415) is bookended by two stories of mothers and daughters, a vignette and a ghost story respectively, with a complexity and sensitivity that far outweigh their succinctness.

Grand Union epitomizes the acme of Smith’s narrative virtuosity, and emotional depth. While each story is an independent one, the collection produces a strong, cohesive whole not only by the notion of ‘grand unions’ between lovers, strangers and friends, but also by a strand of liminal characters who are, in a way, out of joint: from an older trans woman shopping for shape wear in ‘Miss Adele Amidst the Corsets’ to a young mother remembering her sexual escapades in college in ‘Sentimental Education’. The opening story of the collection, ‘The Dialectic’, is an engaging account of a mother and daughter trying to enjoy their holiday at a European seaside resort in Sopot. While holding a piece of chicken when the mother declares, ‘I would like to be on good terms with all animals,’ her daughter questions her rational dissonance. Smith’s turns dialogues into dialectics. In the next story ‘Sentimental Education’, written in a close third person, Monica, a stressed out mother who is sadly anticipating menopause, recalls her failed romance at a predominantly white Oxbridge college where she and her boyfriend, Darryl, were among the few students of colour. Thinking through the socio-economic and racial divide, and the asymmetries of power, gender and desire, the female protagonist says, ‘There were people you wanted to meet on a flat playing field—which was called “love”, for capitalism’s and convenience’s sake—and people you really didn’t know what to do with … wealth for somebody, but not her’ (p. 19). Overwhelmed by ambivalence, Monica plunges herself into the abyss between her theories and real life.