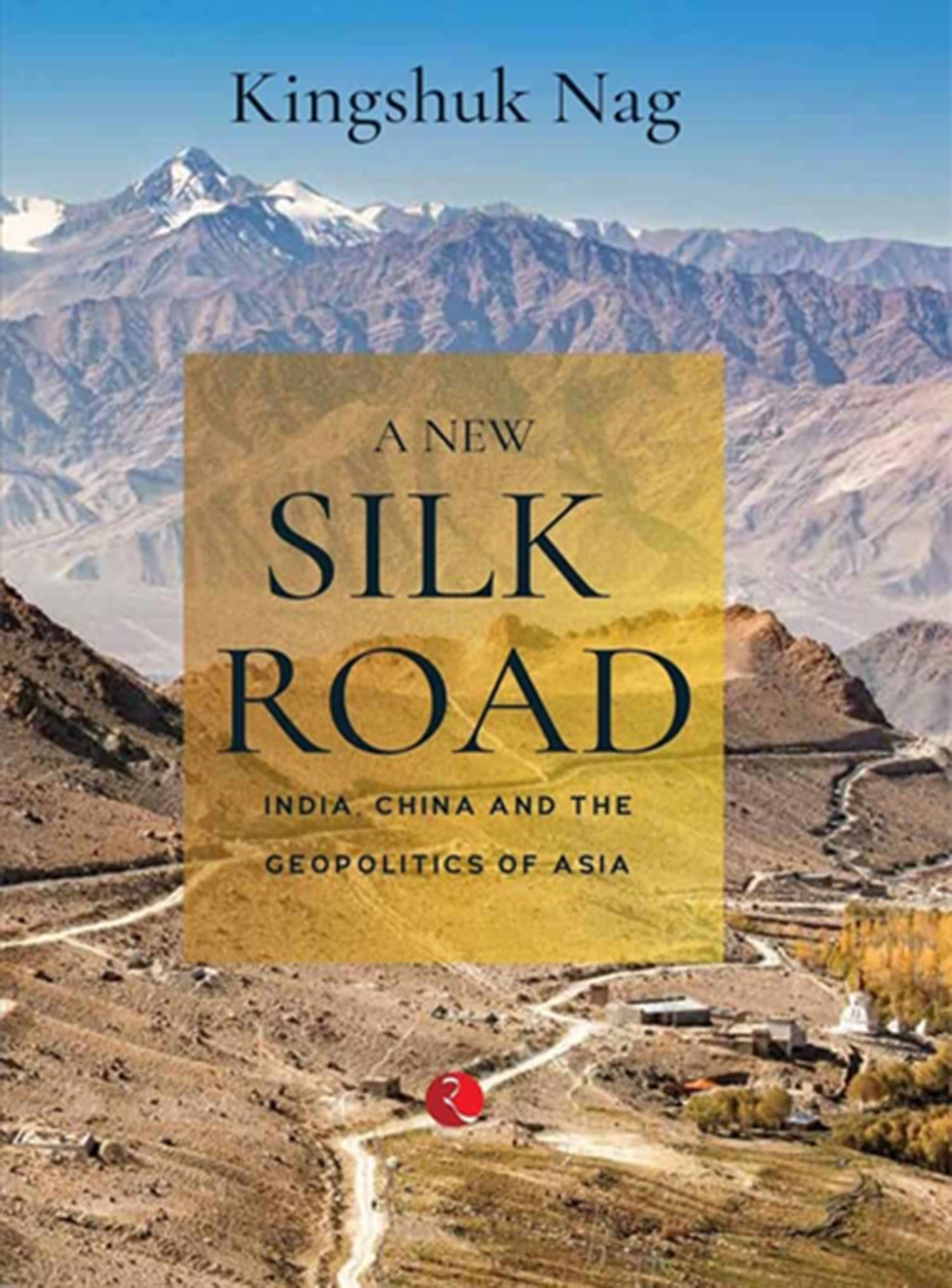 The rapid deterioration of China’s relations with India over the past year has generated voluminous literature. Kingshuk Nag’s contribution to this body of work, A New Silk Road is an excellent primer on the India-China bilateral relationship.  Nag takes a very hawkish position throughout this book and perceives China as a pernicious actor that is irreconcilably antagonistic to India’s interests.  For example, Nag explains how the One Belt One Road (OBOR) project is being used to create a cleavage between India and its traditional friends like Iran.  The OBOR can also function as a Trojan horse for growing Chinese influence within India’s neighbours—Sri Lanka, Nepal and Bangladesh.

The increasingly close strategic relationship of China and Pakistan also has detrimental implications for Indian security.  The most significant driver of this relationship is the China-Pakistan Economic Corridor (CPEC).  Nag expertly outlines the risks that Pakistan is incurring in the process of accepting multi-billion-dollar loans for infrastructure projects that lack transparency.  This chapter devotes considerable space to the harsh treatment of the Uighur Muslims in Xinjiang province by the Chinese.  Given this reality, Nag points to the peculiarity of Pakistan, an avowedly Islamic state, aligning itself so closely with China.  Pakistan can live with this charge of hypocrisy, as joining forces with China gives it the enticing prospect of putting additional pressure on India.  As Nag observes, India’s problems in the contiguous regions with both its neighbours will multiply manifold if China and Pakistan coordinate their hostile actions vis-à-vis India.  Both these countries can also boost the activities of violent Left-Wing groups that have been active since the 1980s in the jungles of Chattisgarh and Jharkhand.