A Hotbed of Great Power Rivalry Under the Lens 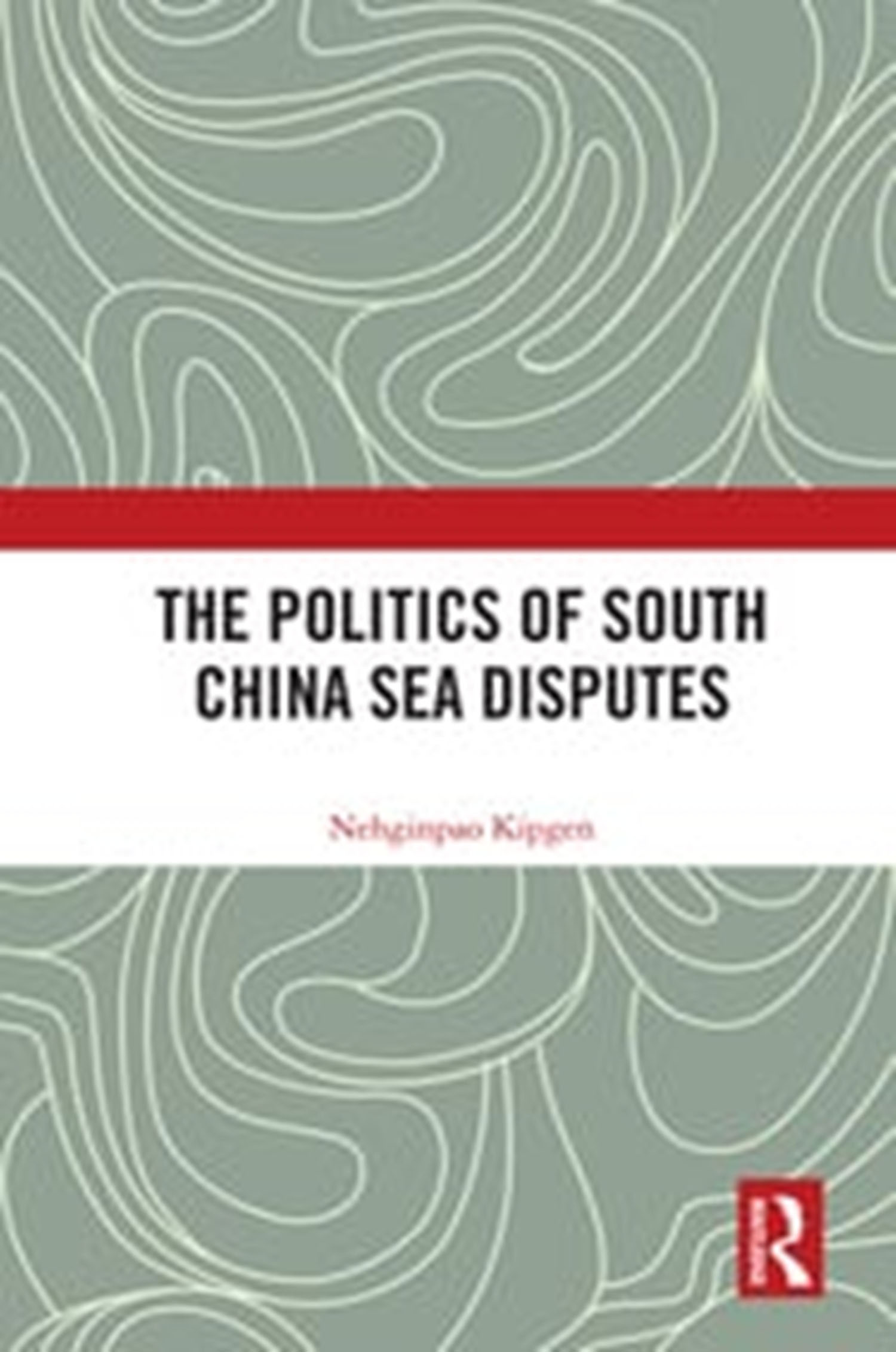 The South China Sea is a semi-enclosed area measuring 3.6 million square kilometres in the Pacific Ocean. It spreads from the Straits of Malacca and Karimata to Taiwan Straits and is bordered in the north by China and Taiwan, the Philippines in the East, Brunei and Malaysia in the south, and Vietnam in the West. It contains numerous islands, rocks and reefs, the major ones being the Spratly Islands, Paracel Islands, Pratas and Natuna Islands and the Scarborough Shoal. The area is believed to contain rich reserves of oil, natural gas, minerals and fishery stocks; considered to be a centre of future economic growth in East Asia it is also sometimes called the  ‘Second Persian Gulf’. Major sea routes of shipping pass through this area. The strategic location and abundant resources make it a subject of interest and concern for the littoral states and the international community. The security issues around the South China Sea  always remain in focus and it is considered to be a major flashpoint.

The South China Sea disputes are regarded as one of the most complex and challenging ocean-related maritime disputes in East Asia, involving both islands and maritime claims among sovereign states. The underlying problem is the claim of overlapping areas by different countries, involving China, Brunei, Malaysia, Vietnam, Philippines and Taiwan. All of them claim sovereignty of  the islands or islets, reefs and/or resources. The traditional high seas freedoms of navigation and overflights are also at stake in the dynamics of SCS, making the issue even more complex with involvement of extra regional and other major powers including the United States. Due to the number of claimants and the complexity of claims, it is referred to as the ‘mother of all territorial disputes’. China is by far the biggest country in the region and claims sovereignty over almost all  the South China Sea. The region has become a flashpoint for tensions between China and other nations which claim sovereignty over two largely uninhabited island chains, the Paracels and the Spratlys. China claims the largest portion of territory, saying its rights go back centuries.