Can India and China be Friends? 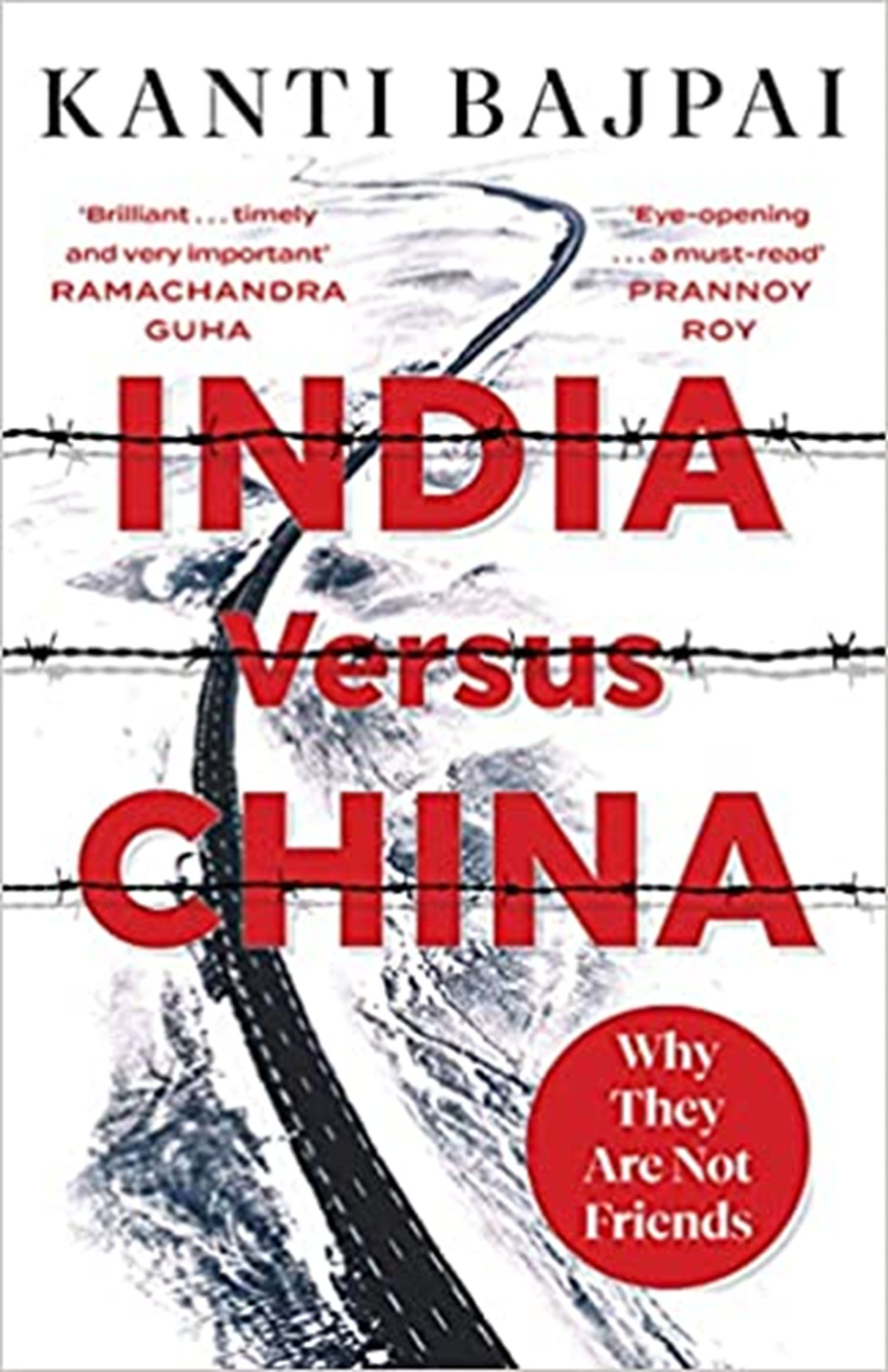 China is arguably India’s most important bilateral relationship and its foremost foreign and security policy challenge. India-China ties are complex and fraught. Kanti Bajpai presents these in an accessible way. His analysis, based on years of research and thinking, is refined and expressed lucidly. The conclusions he draws are stark and maybe disagreeable for some Indians—all the same, all those interested in India’s external relations must read this book.

Bajpai explains at the very outset that India-China relations are weighed down by blighted mutual perceptions, disputes over their territorial perimeters, the different strategic partnerships they have had with the other great powers, and the vast gap in comprehensive national power (he estimates China’s CNP to be seven times that of India’s). The Chinese have disdain for India (p. 30), dating back to Indian soldiers marching into Beijing under the British flag in the 19th century. Before that, contacts between the two peoples were distant, yet not unfriendly. Indians too, except perhaps some among its educated elite, hold the Chinese in contempt as liars, aggressors, and unreliable. The Chinese believe today that India is poor, backward, chaotic, socially and politically fractious, insecure, subservient to others, unequal to China, and a second-rate power. India’s democracy is seen as a sham.