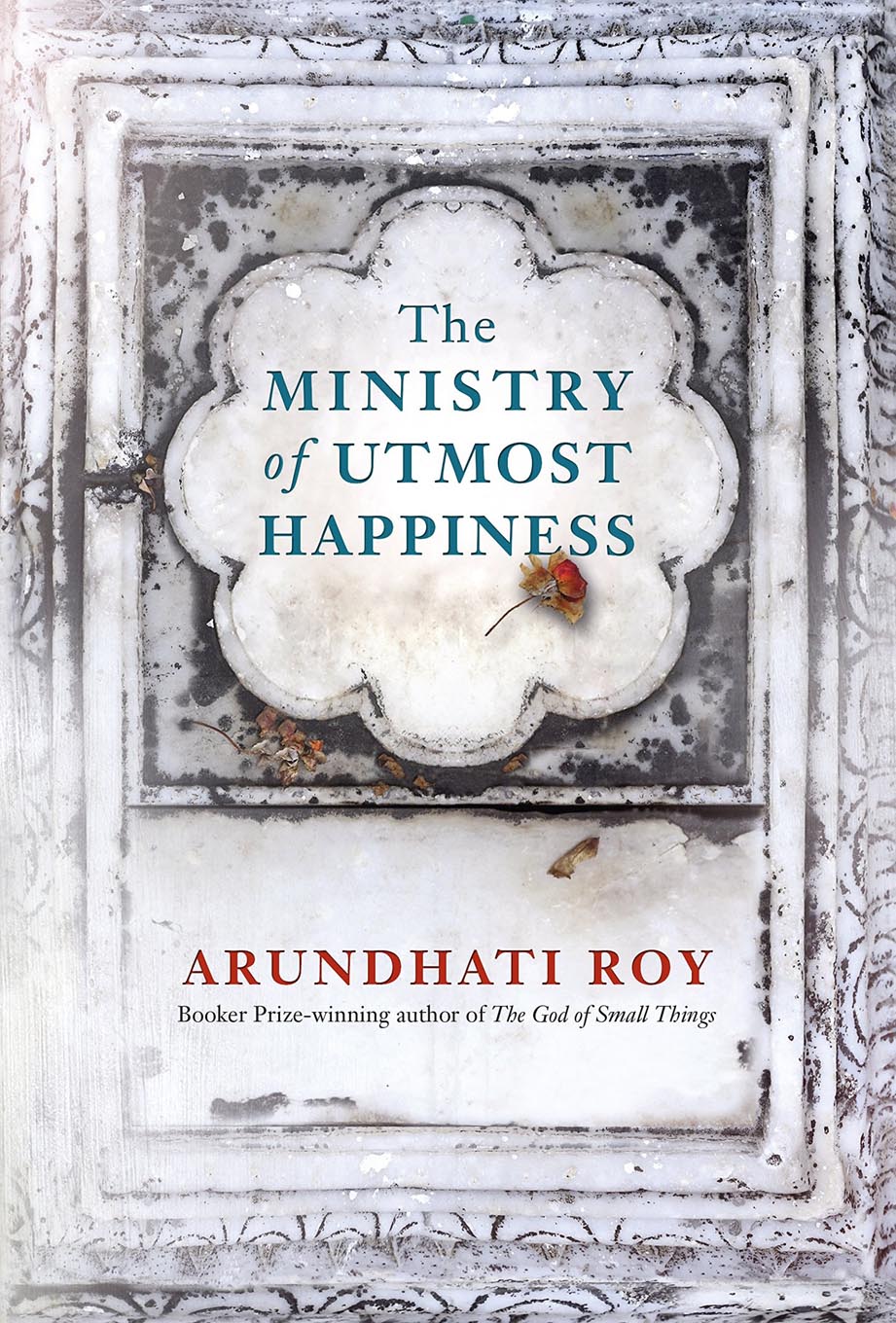 Arundhati Roy’s second novel, The Ministry of Utmost Happiness, begins better than her first one, even reads better than the first one, but is less of a novel than the first one. It is exhilarating and irritating. The language is less precious but the narrative is more privileged, written by someone who knows she will be read because of who she is, written by someone who knows all and knows it all better than anyone who knows anything and needs to teach the world how to see, what to see, and how to judge it, or at least what opinions to have about it. She has been there, she is on their side, the side of the meek and the righteous and the oppressed and the hostile and the rebellious and the violent and the bleeding and the marginalized and the fallen and the deprived and the forlorn and the hopeless and the orphans and the lost ones and the disappeared and the waiting and the forgotten and any and all others who have no place in the western concept of the nation state, in contemporary India, even if they may end up running their own nation state, when she will of course be against them, so clearly is she for the individual, the republic of one.

A number of such people can come together in a fragile alliance on the margins even if the margin is in the centre, in a graveyard in Delhi. This republic will have ones from all the world of nature, all the strange and estranged, trying to keep the sky from falling down on our heads. That is clearly the writer’s duty and Arundhati Roy will do it in any genre, any forum, whatever you may call it. This is true political stuff, this is pure history, this is the  nineteenth century Russian novel in an abridged form written in the spirit of American individualism—you still wont get the story, wont know who is related to whom and how, wont remember what happened to various strands of action and threads of opinion, but you would have had an epic but unique vision of a nation still in the making, one that aims to force you to say that she may not have the answers, she may not even know how to tell a story, but she does raise questions.