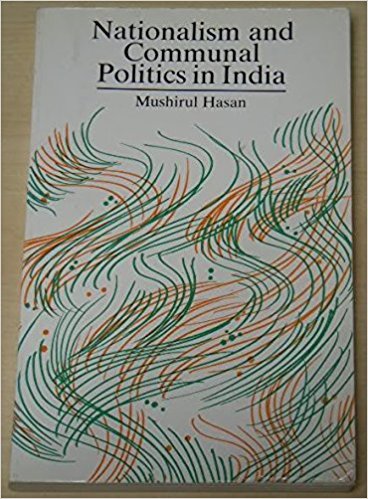 The first book is a collection of letters to and from Dr. M.A. Ansari; it also con­tains some statements issued by Dr. Ansari in his long political career and his addresses as chairman of the reception committee for the Delhi session of the Muslim League in 1918, president of the Indian National Congress at its Madras session in 1927, and chairman of the all-­parties Muslim National Convention at Calcutta in 1928. Dr. Ansari was one of those national leaders who did not allow their religious faith and their association with the political life of their community to colour their nationalism. Even when he differed from the non-Muslim leaders of the national movement, he did not leave it. But in the histories of the national movement which have been written re­cently, and also in the official history of the Congress compiled by Dr. Pattabhi Sitaramayya as early as the mid-thirties, due attention has not been paid to the contribution of men like Hakim Ajmal Khan, Dr. Ansari, and Asaf Ali, the three great leaders produced by Delhi