A Long Climb To Economic Dynamism 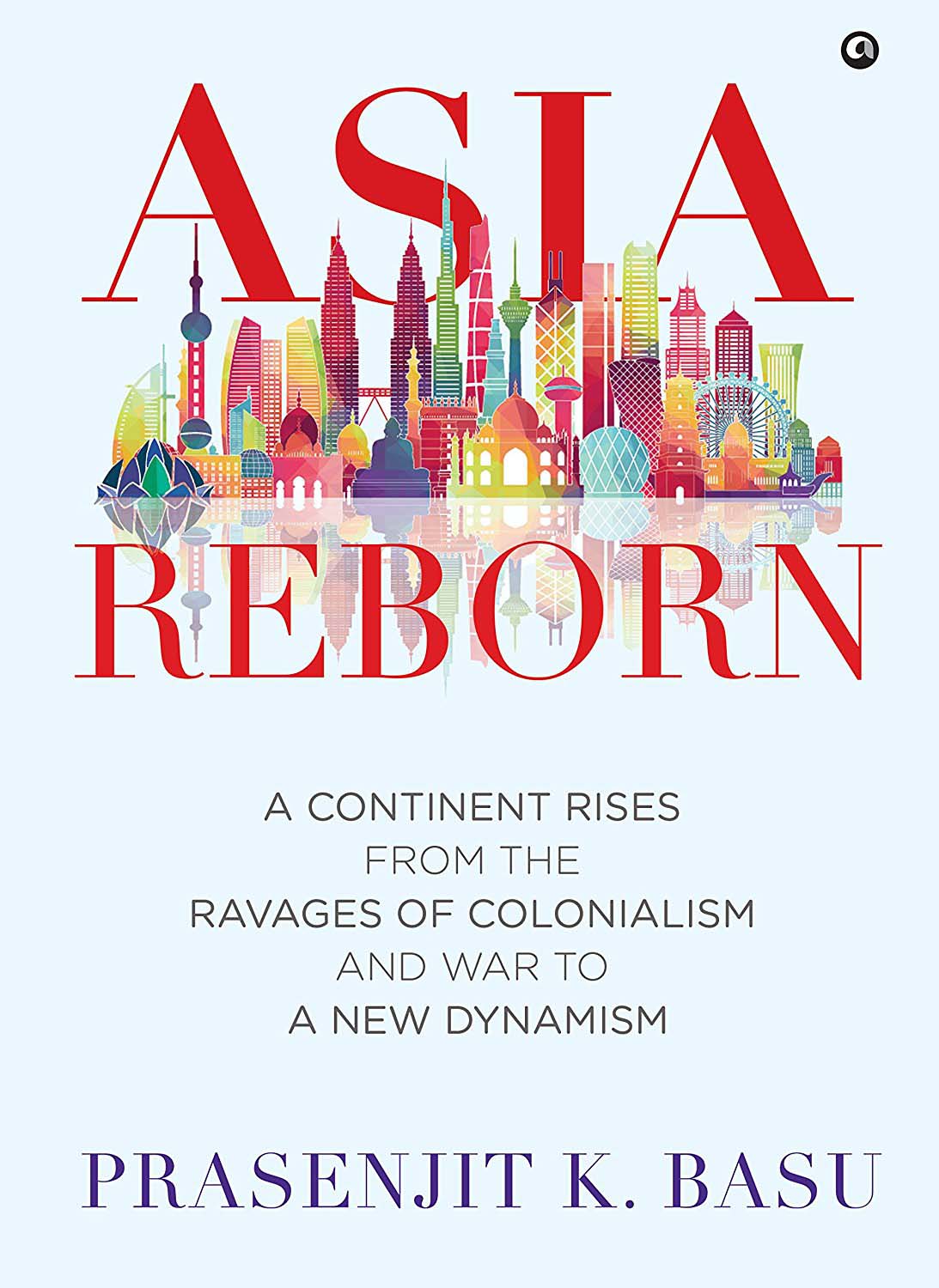 A Long Climb To Economic Dynamism
Sudhir T. Devare
ASIA REBORN: A CONTINENT RISES FROM THE RAVAGES OF COLONIALISM AND WAR TO A NEW DYNAMISM by Prasenjit K. Basu Aleph Book Company, 2017, 708 pp., 1999
December 2017, volume 41, No 12

Asia, the largest continent with its several civilizations going back to millennia was subjugated and dominated by European powers for over four hundred years since the sixteenth century. A number of countries of Asia which collectively accounted for a very substantive global economic activity and growth as late as the early 19th century were impoverished with resultant underdevelopment, ill health, poor education and social inequality. Only now, (in the last few decades) Asia is seen as rising. The author of this remarkable study on Asia, especially its modern history describes the present scene of Asia as the most extraordinary development of the 20th century, one that few would have anticipated at its start in 1900. The flowering of new nations in Asia, and their emergence in the position of global leadership in the first decades of the 21st century is the fascinating story of P.K. Basu’s study. The book is an extraordinary work,  nearly a 700 page volume encompassing history, geopolitics and geo-economics with a penchant for details of individuals, historical episodes with their dates and places as well as analyses of causes and effects.