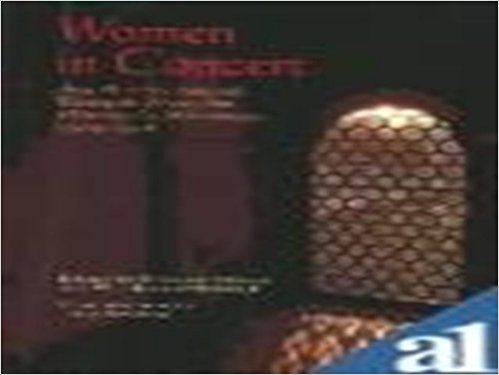 This volume is an admirable effort on the part of the editors, translators and commentators to make visible the writings of early twentieth century Bengali Muslim women. The scale of the work is fairly ambitious since the writings of about fifteen women have been anthologized. The first part showcases the writings of eleven women and comprises two thirds of the book; Part II offers conversations, interviews, reminiscences and biographical and autobiographical sketches by five writers (three women and two men) under the rubric of ‘Conversations’. This is followed by an appendix, which consists of a short satire on polygamy by Sofia Khatun B.A.

The rationale behind such a project is ably addressed in the foreword by Firdous Azim and in the ‘Notes’ by the editors. One of the first questions which obviously arises is the exclusive focus on Bengali Muslim women writers in such an anthology. The reason suggested by Shaheen Akhtar is that the trend of presenting writers in terms of their national identity and aligning them to trajectories of nationhood—Indian or Bangladeshi—often obscures or dilutes the contributions of writers beyond their national boundaries.

Moushumi Bhowmik, in her editorial note, writes about the ‘scant space’ given to pre-partition Muslim women writers in the anthologies published from Calcutta, therefore foregrounding the need to focus on the contribution of Muslim women writers. The editors are aware of the pressing urgency to rewrite literary history(ies) since the prevalence of hegemonic interests often ‘marginalise’ and even ‘obliterate’ other histories, where entire schools of writers and artists are left out and often simply disappear. Both Zenana Mehfil and its translation, Women in Concert are ‘interventions’ necessitated by the exigencies of specific cultural politics.