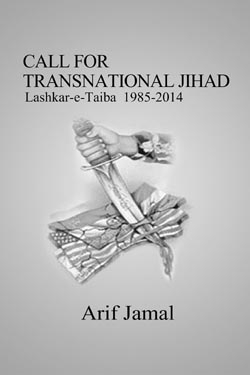 This is a chilling account of the origins, ideological moorings, national ambitions and global outreach of one of the world’s most proscribed terrorist groups—the Lashkar–e-Taiba (LeT), designated as a Foreign Terrorist Organisation by the United States since December 2001 and also implicated by the United Nations since December, 2008 in its front denomination,Jamaat-ud-Daawa (JuD).