Brutalities of a Quasi State 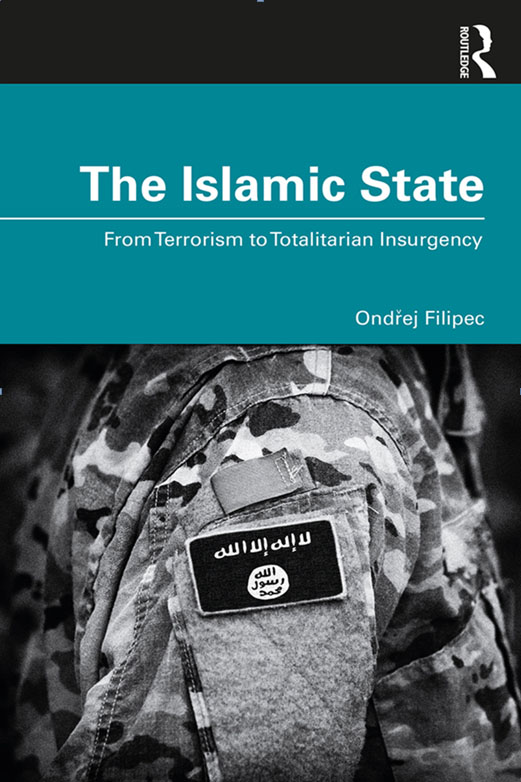 The rise of the Islamic State—variously known as ISIS, ISIL, IS, Da’esh—represents a unique occurrence within the burgeoning global jihadist movement. It is perhaps for the first time in modern history that an extremist group has succeeded in conquering swathes of territory as vast in size as present day United Kingdom, with several million inhabitants, and transformed itself into a quasi-state like entity, thereby succeeding in establishing a unique political system representing the typical attributes of a totalitarian regime.

Ondřej Filipec, in his book The Islamic State: From Terrorism to Totalitarian Insurgency, argues that Da’esh did not appear suddenly with their declaration of Caliphate in 2014. It is the product of a gradual transformation with deep roots in radical Islam. The book delves deep into Islamic discourse in order to assess the IS’s roots in radical Islam and maps the background against which this organization emerged. The author explores the nature of the Islamic state in the context of the theory of non-democratic regimes, while giving a deeper understanding of the political regime created by Da’esh, and a critical assessment of political science theories per se. It discusses as many as four approaches—totalitarian, military regimes and party approach, personal rules approach, and a mixed approach. Thus, it creates an analytical framework which sets up the structure of the book but steers clear of creating any new classification of non-democratic regimes.