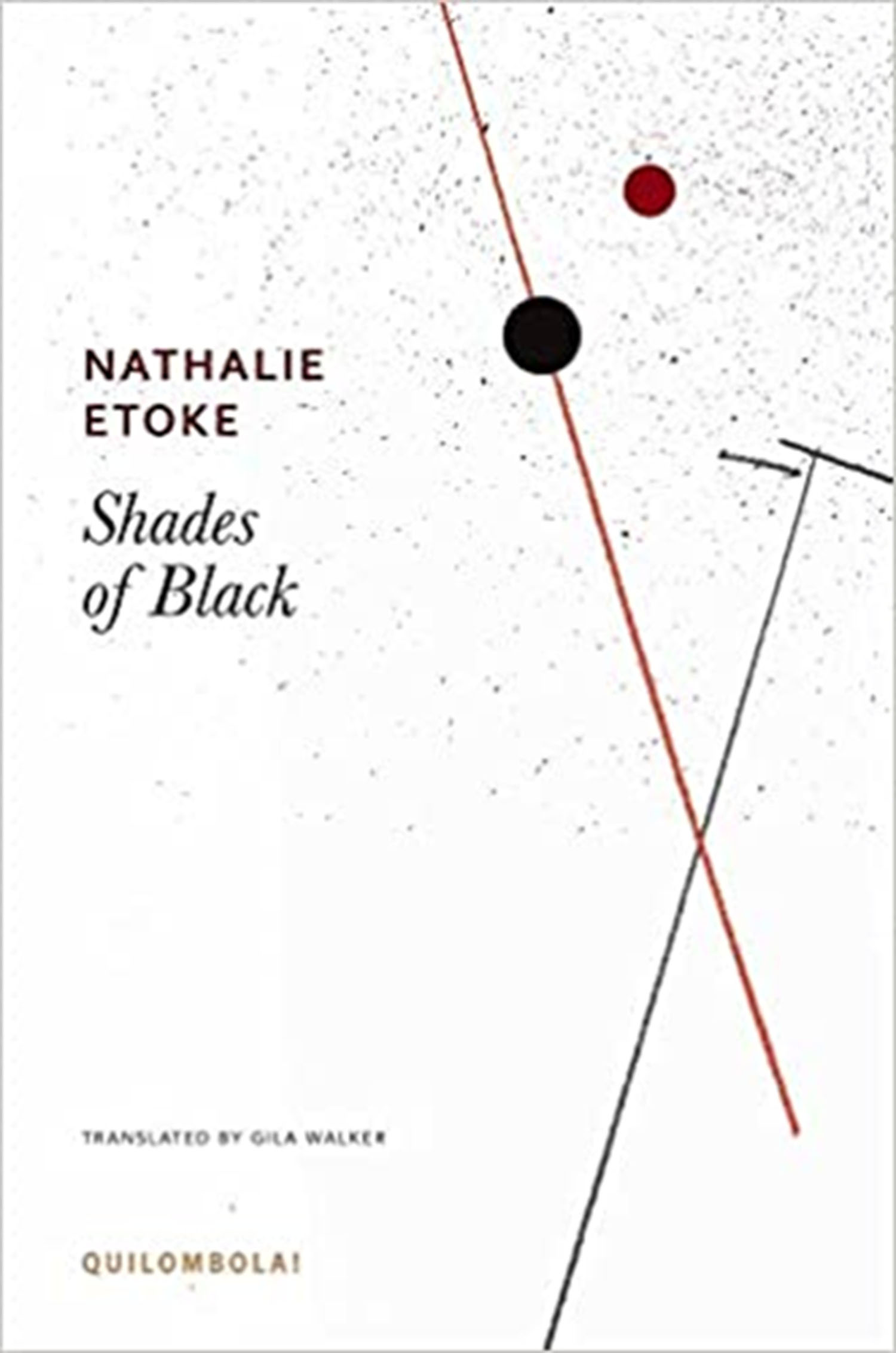 ‘To assert that “Black Lives Matter” is to admit that they do not matter while maintaining that they should.’

Nathalie Etoke, born in Paris to Cameroonian parents, and who has lived in France and later in the United States, occupies a unique position which allows her to deal with questions of race as also to argue against a tendency which ends up reducing the historical, political, cultural and social differences of race, particularly when it comes to people of African descent, to the homogeneity of being rendered ‘Black’ and that alone.

Following upon her 2019 book Melancholia Africana: The Indispensable Overcoming of the Black Condition, Etoke carries on her engagement with questions of race and identity faced by the Black community in her latest book Shades of Black, which offers an antiphonic reflection on race. Originally written in French as Nuances du noir, the book engages with present-day issues faced by the Black community, as Etoke takes us through current events such as the tragic death of George Floyd and the rise of Vice President Kamala Harris as a new Black icon after Barack Obama. In her well-argued and well-presented account in Shades of Black, Etoke takes white supremacy head on and minces no words when it comes to examining the role it plays in dehumanizing the Black community, so much so that ‘Black’ and ‘human’, in her own words, become existential oxymorons. It is in this vein that Etoke states, ‘Out of the womb of death—the Middle Passage, slavery, and colonization–Black populations were born’ (p. 7), and the rest of the book is an examination of the long shadow cast by this past.