Documenting a Turning Point in the History of South Asia 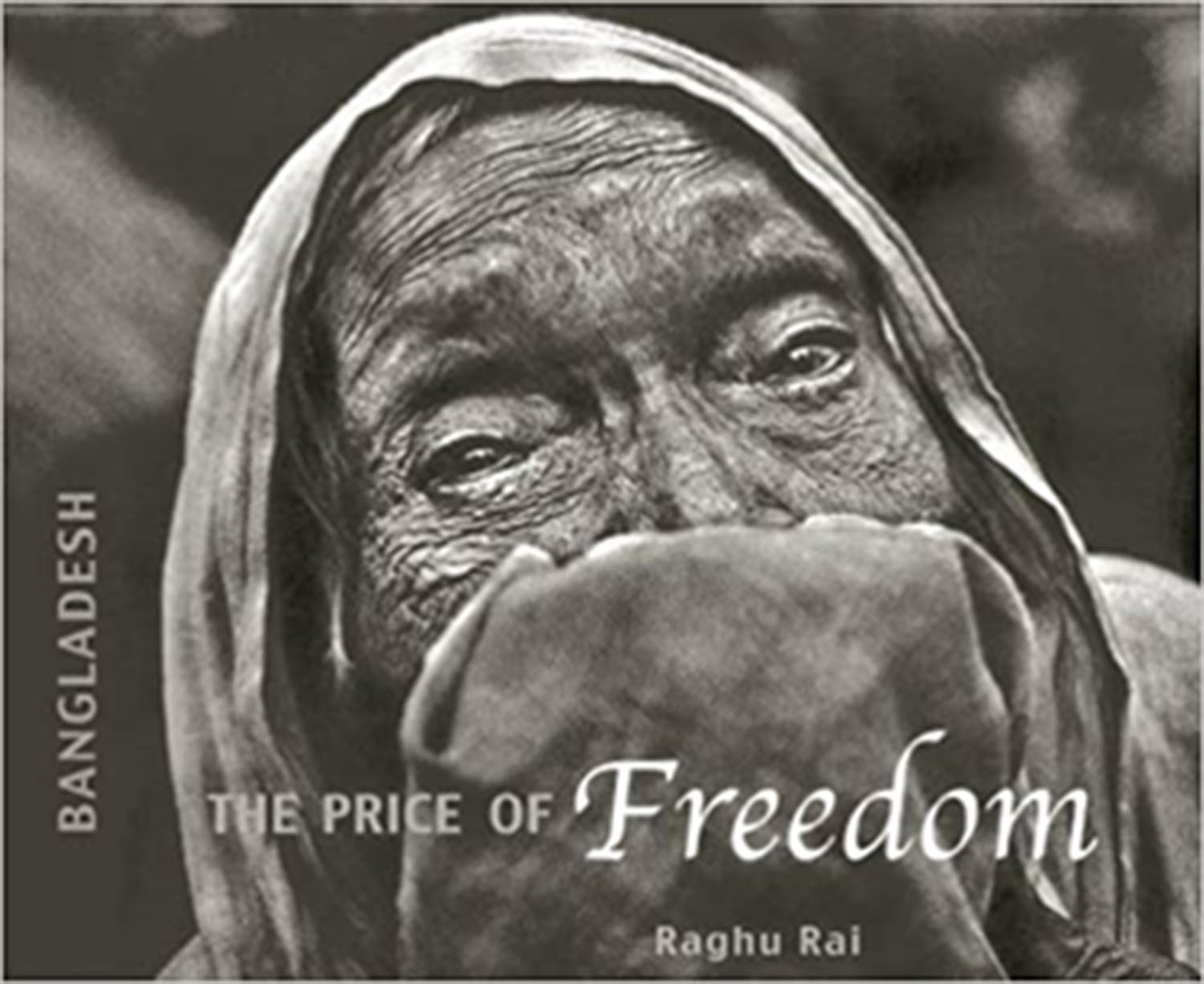 There is a famous photograph by photographer Roger Fenton of a barren field, on straining one’s eye you get to notice a few canon balls strewn in the foreground. This one believes is the first war photograph famously known as ‘Valley of Shadow of Death’. The image was made in 1855 when Fenton was sent from London to cover the Crimean War.

War Photography has been one of the most sensational genres of the visual medium. Images of the 1857 rebellion of the Sepoys against the British have become iconic and are our very first pictures of photojournalism. Many photographers have laid down their lives covering conflicts including Robert Capa, the man who coined the dictum, ‘If your photographs aren’t good enough, you’re not close enough’, implying that one should be in the thick of it while covering war.

The Price of Freedom by Raghu Rai is a photo book of his coverage of the liberation of Bangladesh that gets us into the thick of the Indo-Pak War that culminated with Bangladesh coming into being as an independent nation. The book opens with a personal essay by Raghu Rai himself who recounts his memory of covering the sequence of events that led to the war and finally the birth of a new country. As a young photographer in his 30s it was his first experience of a conflict and he knew that his images would impact public opinion about the people of East Pakistan in the Indian Press. His photographs did splash in newspapers then, but many did not make it to the press and as time passed, they remained hidden in the photographer’s collection.