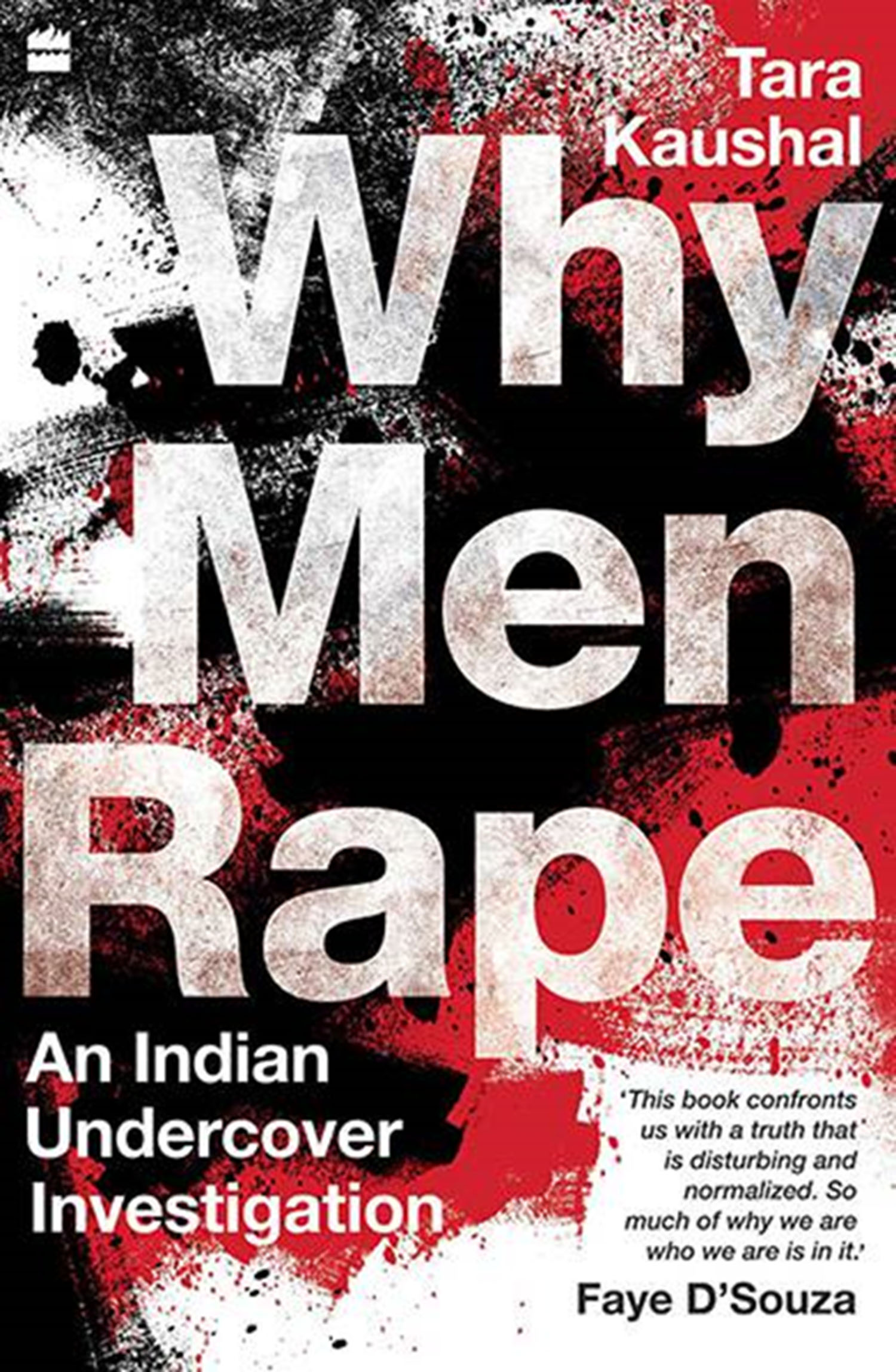 Tara Kaushal set out on a journalistic journey, interviewing nine men accused of rape and gang rape to analyse the psychological temperament of the rapist. The book is the roller coaster of emotions and a mentally intertwined journey on ‘Why Men Rape’. The commonly evident documentation of patriarchy, men’s notion of violent sexual and social presence, lack of gender and sexual sensitivity, and aggressive competitive behaviour develop a deep sense of entitlement for their action. The daily reporting of rape cases underlines the significance of Tara’s question, ‘Why Men Rape?’ Accordingly, the root cause of rape needs specific reflections and analysis of thinking and behaviour patterns within a social, cultural, and economic parameter that puts the perpetrator in action. To solve rape in society, one needs to understand what psyche underwires men to rape. Nevertheless, undetected and unpunished by the law and authority, Tara spent one week with each of the nine perpetrators, diversified demographically and inclusive across different religions, cultures, and socio-economic backgrounds. As an undercover investigator, she adopted anthropological and participatory observational methods, interviewing the subject and their family. It is a creative description of nine men on various social and cultural elements categorized within three sections, with an introduction and concluding remarks. It takes courage for a woman to explore an unsafe setting, to interview such a man, discuss and bring to the attention of the sensitive topic. The consciousness of her ‘social desirability method’ prevented false confession from her nine subjects. She has explained the social and cultural locations in detail, describing the well-defined gender segregation in public and private spheres.