Beyond Western Imagery of Pakistan 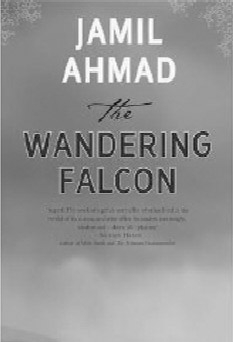 For the past couple of years, we have been told, often and loudly, that Pakistani fiction has come of age. It is unclear exactly what this means, but apparently a dedicated issue of Granta is an essential marker. In some recent essays, the Indian writers Amit Chaudhuri and Palash Mehrotra among others have argued that plaudits for recent Pakistani books should be seen from the point of view of a backlash, as it were, of geopolitics: after 9/11, the outside world cared more about Pakistan, about US involvement in the region—and thus the books were commissioned, read, and kindly reviewed. This is not a claim which makes much space for individual genius. And the argument that large, impersonal historical forces, rather than a generation of exceptional writers, seem to be driving the interest in Pakistani fiction has been, unsurprisingly, viewed with suspicion and anger by many of the writers themselves.

Yet it is difficult to deny that the ‘New Pakistani’ novels are almost all, without exception, 9/11 novels, the shadows of our troubled times looming large on every page. Even those written before, or about events before 9/11, serve an explanatory purpose. And unlike novels that ‘explain’ India—overwhelmingly soft, mushy things, optimistic or empathetic—novels ‘explaining’ Pakistan are about violence, repression, public affairs. And are thus hard, taut, exciting.