Between Languages and Cultures 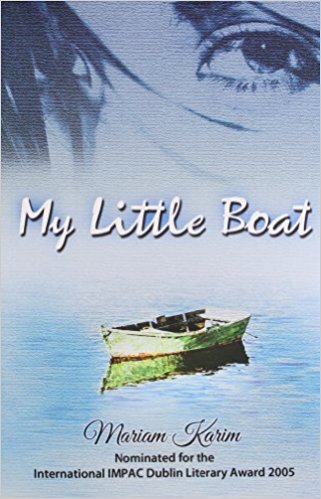 My Little Boat is a promising first novel that offers a delightful read. Set in contemporary India, it is primarily concerned with its female protagonist’s search for selfhood and subjectivity. It is also about post-Babri Masjid demolition and post-Pokhran India where an aggressive Hindu nationalism seems to chip away at the composite civilizational heritage, compelling the minorities to take an absurdly defensive position on matters of nationality and the notion of national pride. The setting of the novel is Rahimjanj, a fictional town on the bank of the Gomti, close to Lucknow. Saira generic cialis 20 mg Alvi, daughter of Gloria Evans, an English nurse and Sohrab Alvi, an Indian doctor, grows up to be a talented and much-acclaimed poet. She leads an unconventional life, and after a tumultuous love affair with Yusuf, a Pakistani journalist, marries him. But she loses her husband during the Chinese aggression, just two years after their marriage. After that she lives in London and Paris where her daughter Nasreen grows up. In Paris, Nasreen forms an enduring relationship with Zamurrad, a Moroccan child that Lise, an emigree from Leningrad had adopted and brought up with care and affection.