At the Centre of Assam’s Layered History 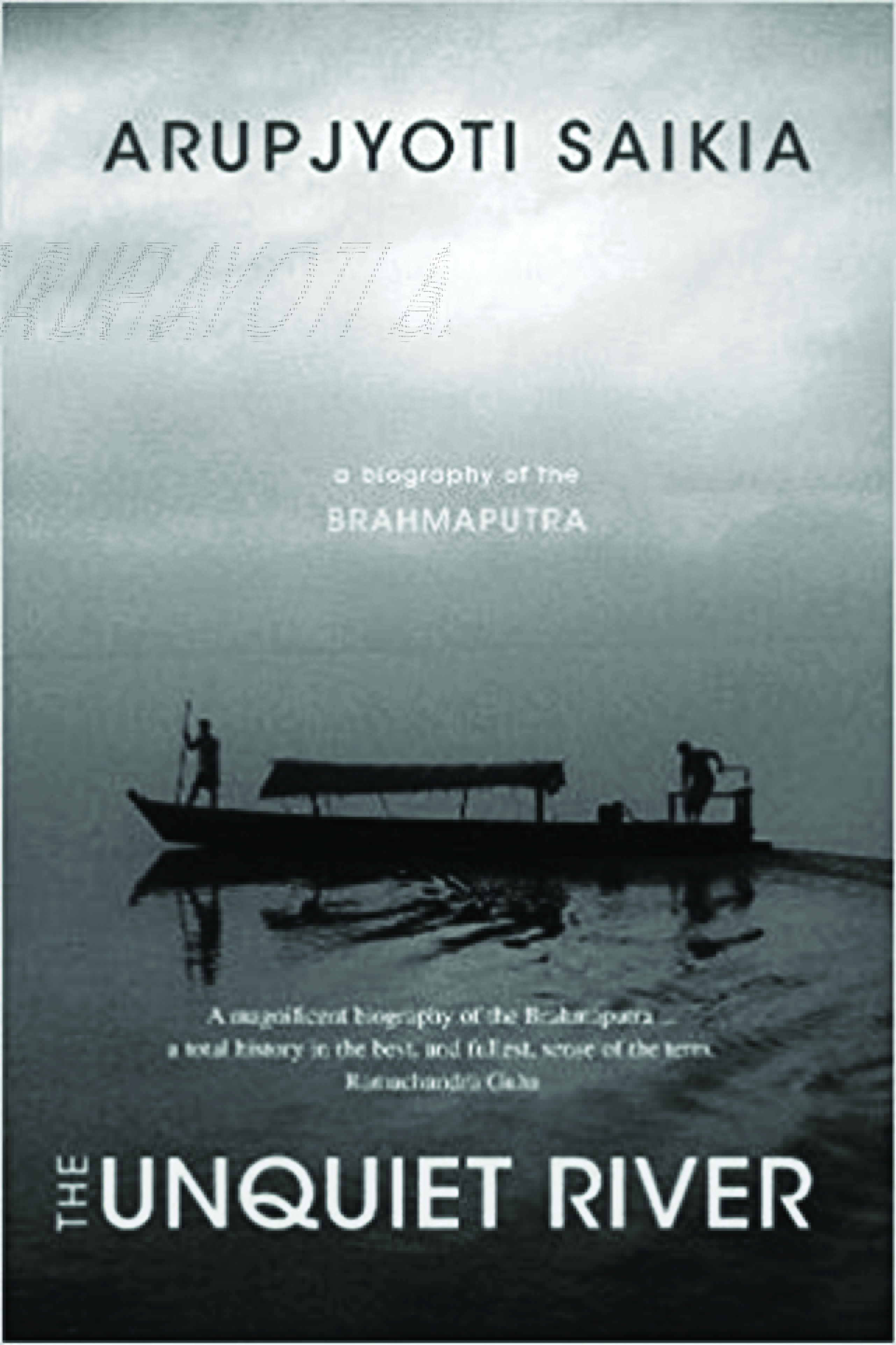 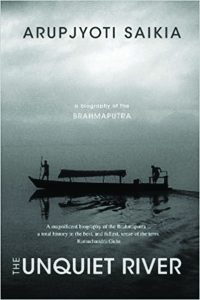 The Unquiet River, by a historian who has chronicled several aspects of the history of modern Assam, comes adorned with weighty academic endorsements which recommend it as an unparalleled environmental and social history of the Brahmaputra, singular in its historical depth and magisterial sweep. The author’s introduction anticipates this sentiment: it laments the marginalization of the river in modern histories of South Asia; it classifies all recent historical writings on Assam as ‘dry details of lands, unconnected histories of a varied landscape and their craft drove the river into a corner’. Could this be because of the impossibility of recovering such an ‘imperious force’ through history writing, Arupjyoti Saikia, the author, wonders. And then suggests a ‘reorienting of the historian’s gaze’ towards the entwined history of the Brahmaputra and Assam, to correct this distorted historical vision as well as to achieve the colossal task he has set for himself.

The book narrates the unfolding story of the Brahmaputra and its plains in four parts (12 chapters). While the first two chapters have information on pre-historic ages, the rest is based on a reading of Mughal, Ahom, colonial and postcolonial sources, which is not necessarily original. The book is thematically, not chronologically, divided, as will be shown below, with the bulk of the narrative and argument circling around the colonial period.

After a preliminary synthetization of extant geological and geographical research on the origins of the Brahmaputra some millions of years ago, ‘The River and its Floodplain Environment’ launches itself with a temporal sweep that carries all that makes the river—its islands, impressive statistics of volume of water per cubic second, the billions of tons of alluvial deposits, the innumerable tributaries and distributaries that make up its immense ‘river system’, population figures—across millions of centuries, bringing it seamlessly into the contemporary. This transhistorical style is particularly visible in the first four chapters where the late Cambrian age, the Neolithic, medieval Ahom, the colonial modern and the postcolonial state jostle for space. Commended in the endorsements for ‘weaving together multiple scales of time’, this ambitiously expansive temporal canvas could well have been adopted to meet the pressures of writing comfortable, unchallenging popular history. This style comes in the way however, of serious history writing for it discourages any close reading of the archive that would have enabled a tracking of even rudimentary historical shifts in the relationships of state, ecology and community; further, it absolves the author of any engagement with secondary works of significance on the subject. A rhetoric of objectivity separates the context (second millennium CE, Ahom, colonial, contemporary) from the lives of, and around, the river repeatedly. This results in ahistorical anachronistic writing that places wet rice cultivation, ‘fertility rituals’, seasonal festivals, migrations of hill dwellers to the plains, terrace cultivation, river trade and merchants within supposed structured continuities. Being invoked in this continuity is also an ancestral national community of peasants: dare one suggest the pervasiveness of the frame of the ‘Assamese nation’?

Part Two of the book firmly locates itself with the colonial period. In ‘Enter the Steamer’, Saikia works with a densely built narrative that draws on a range of archival material to present an original argument on the history of steamers and its unambiguous relationship with the revenue and labour demands of the tea plantations in the Brahmaputra Valley. The freshness of new research is also evident in sections of the chapter, ‘Unruly Landscape, Fluid Geographies’. Here Saikia explores the entwining of the ecological lives of flora, fauna and humans as the colonial ideologies of wildlife and forest preservation met expanding tea plantations. These themes return in the subsequent chapters ‘Tea Plants Move Upland’ and ‘Jute in the Floodplains’ which narrate the ways in which capital, in the form of revenue from tea plantations and jute production on the flood plains and sand banks, enables a reordering of the region’s ecology. There being a rich existing corpus of scholarly work on the history of tea cultivation in the Brahmaputra Valley (Amalendu Guha, Prabhu Mohapatra, Rana Behal, Jayeeta Sharma), the chapter on tea has the familiar feel of retreaded ground. An overarching theme of mapping the river and containing its floods and flow through the technologies of the state, animates the two penultimate chapters of the book.