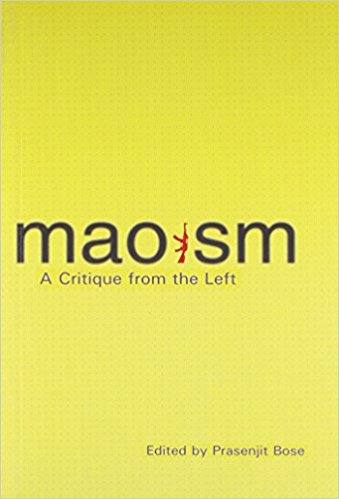 One of the imperatives of transformative politics aiming for radical change has been to overcome the insurmountable complexity of pursuing praxis with a singularity of purpose, and yet not abandon critical enquiry into the philosophical presuppositions guiding that practice, as much as contributing to the philosophy itself. Communist politics has more often than not fallen victim to this dialectical relation, preferring to take the soft option of perpetuating the enduring gap. The reasons for such a durable disconnect could be many. It could be due to the kind of (macro) structural issues that they have been grappling with, which demand a certain degree of centralization and singularity of practice that can ill-afford the privilege of keeping strategies open-ended. It could also be, more specific to the Indian reality, due to the embedded nature of caste relations (and the accompanying caste-psyche) that demands hierarchy, segregated and enclosed-practices that replicate themselves in and through the very political mode one is operating in.

For instance, there seem to be uncanny parallels between the ways the Communist parties repeat the dictums of Mao and Lenin, and the rhetoric and performative aspects of a bhajan (not to miss that upper-castes for long have dominated the leadership of these political groups), or the compulsion of being ‘pure’ (the eternal search for ‘pure’ subjectivity’) that gets expressed in being ‘scientific’ or following the ‘correct line’ (that is claimed by few and known to none). But then, it could well be due to the sheer complexity involved in relating the abstract to the concrete. As Marx observes in Grundrisse, ‘It would seem right to start with the real and concrete, with the actual presupposition, e.g. in political economy to start with the population… (c)loser consideration shows, however, that this is wrong. Population is an abstraction if, for instance, one disregards the classes of which it is composed. These classes in turn remain an empty phrase if one does not know the elements on which they are based, e.g. wage labour, capital, etc. … (f)rom there it would be necessary to make a return journey until one finally arrived once more at population, which this time would be not a chaotic conception of a whole, but a rich totality of many determinations and relations’.1 Consider, for instance, the strangeness of the idea of the individual, which is the most real-concrete category but sociologically it could be an abstract idea bereft of a social location. All these factors, along with the more visible phenomenon of the brutal nature of state repression on militant struggles in India has only made the task all that more difficult.