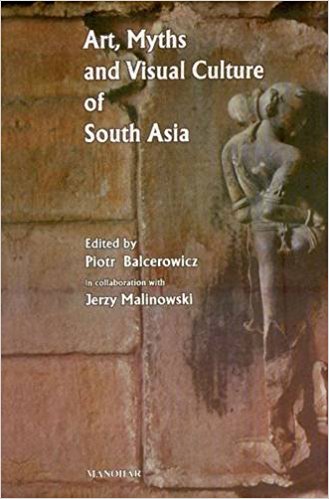 Donald Preziosi in his, A Crisis in, or of, Art History? recounts an instance which will become the cornerstone to radicalize the conventional disciplines of art history. He talks about the 1982 Winter issue of Art Journal which was dedicated to the theme of ‘The Crisis in the Discipline’. After a profound evaluation of the collection of short essays received, the editor, Heinri Zerner, finalized two concerns as especially important: ‘the need to rethink the “object” of art history, and the “profound contradiction” embodied by a “history of style”… (as) the attempt to establish a narrative or causal chain within the assumed autonomy of art.’1 Preziosi whose ideas have stirred the conventional pedagogy and outlook of art history has been extremely critical of the shared logic and complementary disciplinary practices of Archaeology-Museology-Art History which emerged during the high nationalism in Europe under the guidance of J.J. Wincklemann2 and traces the genesis of the crisis in or of the discipline to this particular period.

The advent of art history as an academic discipline was coeval with the emergence of various Nation States in Europe. Since then the conventional art historical discipline has faithfully served the interests of nationalist scholarship in constructing a glorious past and homogenizing the material culture of these diverse geographical territories. This role of art as an object informative of only a particular form of history devoid of the production and reception aspects of it was challenged by the social history proposed by Arnold Hauser and later on by the New Marxist Art History in the 1970s which radicalized art history. These radical developments were complemented by two revolutionary changes in the last decades of the twentieth century according to Stephen Murray. The literary turn taken by the discipline ended the isolation of art history from exposing itself to new developments in literary criticism, Marxist thought, gender studies and postcolonial theory. The second important moment arrived with the emergence of a digital revolution of the 1990s which exposed the scholarship with high resolution images, projectors and software. If photography popularized art history the digital revolution envisaged a new scholarship immersed in simulations and animations.