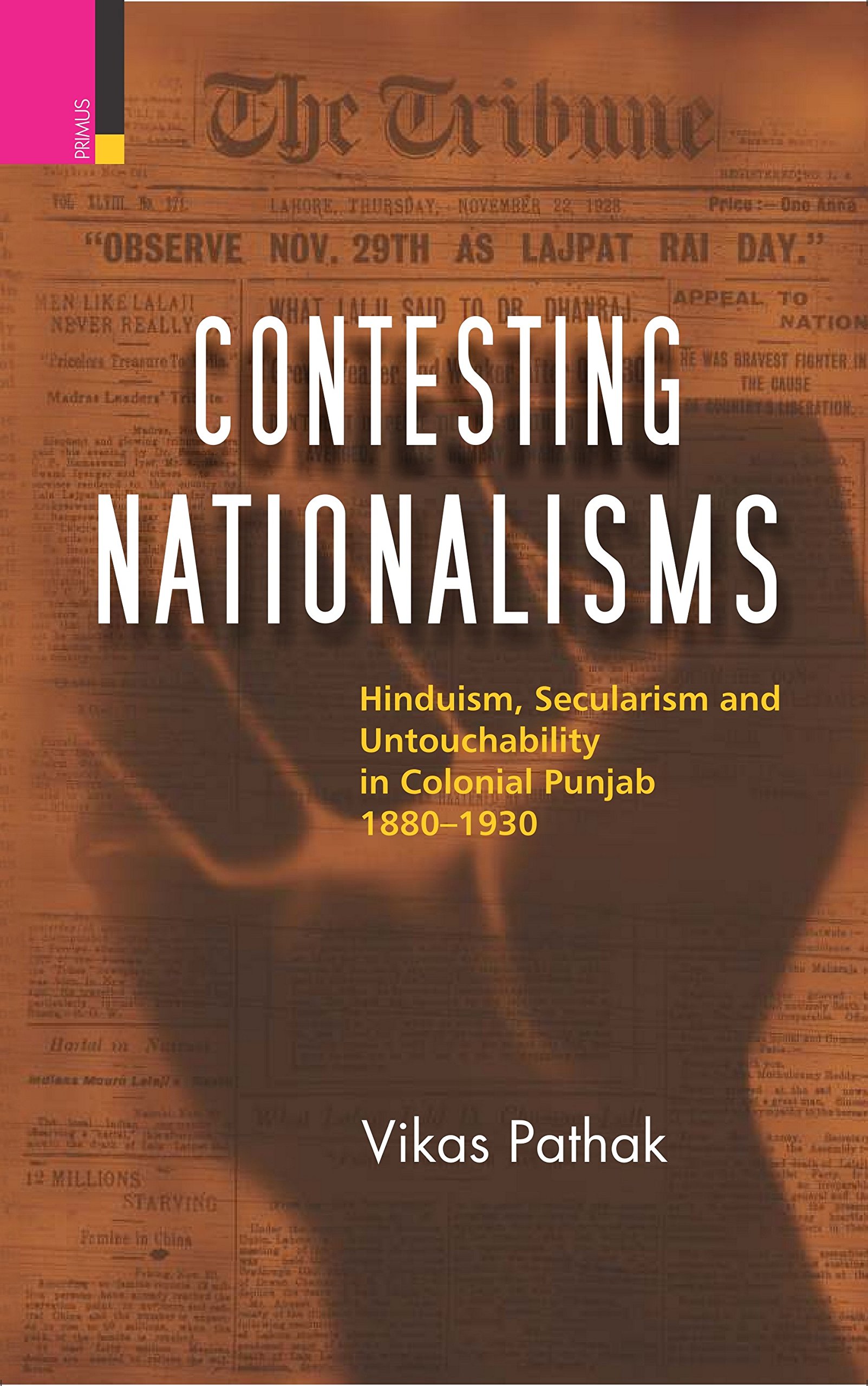 British rule provided for administrative unification, unified communication within India, with English as the link language. This created a pan-Indian space in which it became possible for Indians to ‘imagine’ India. Some tried to imagine a pan-Indian identity. Others imagined a nation based on caste and religion. Yet others preferred to plead for people to subordinate the idea of a nation based on primordial loyalties to a pan-Indian nation based on nationalism (p. 18). These ideas form the bases of this extremely costly but thinly argued book.

The interface between the national and primordial identities provides the grist to the author’s mill of understanding the notion of nation. As any other grand theorizer, Vikas Pathak also ignores every bit of detail that does violence to his theory following the age old dictum of all good theorizers: Facts be Damned, the Theory should Look Good.

Except that it does not. The omissions are far too many.

There were four visions of nationalism in India, the author asserts. People like Gandhi, Madan Mohan Malviya and Lala Lajpat Rai represented what he calls the composite vision of nationalism wherein there was no contradiction between community interests and those of the nation. Here he ignores the almost entirely idiosyncratic interpretations of Indian culture and traditions in which Gandhi routinely indulged. So much so, we recall, that Gandhi chose to shift his Ashram away from Ahmedabad to the other bank of the Sabarmati river rather than agree to the caste discipline that the people of Ahmedabad hoped to impose upon him. Similarly, Gandhi’s interpretation of the Gita, penned during his incarceration in the 1940s, did not hesitate to pan Lord Krishna in case He were to be interpreted as a warmonger.