An Unremarked but Remarkable Life 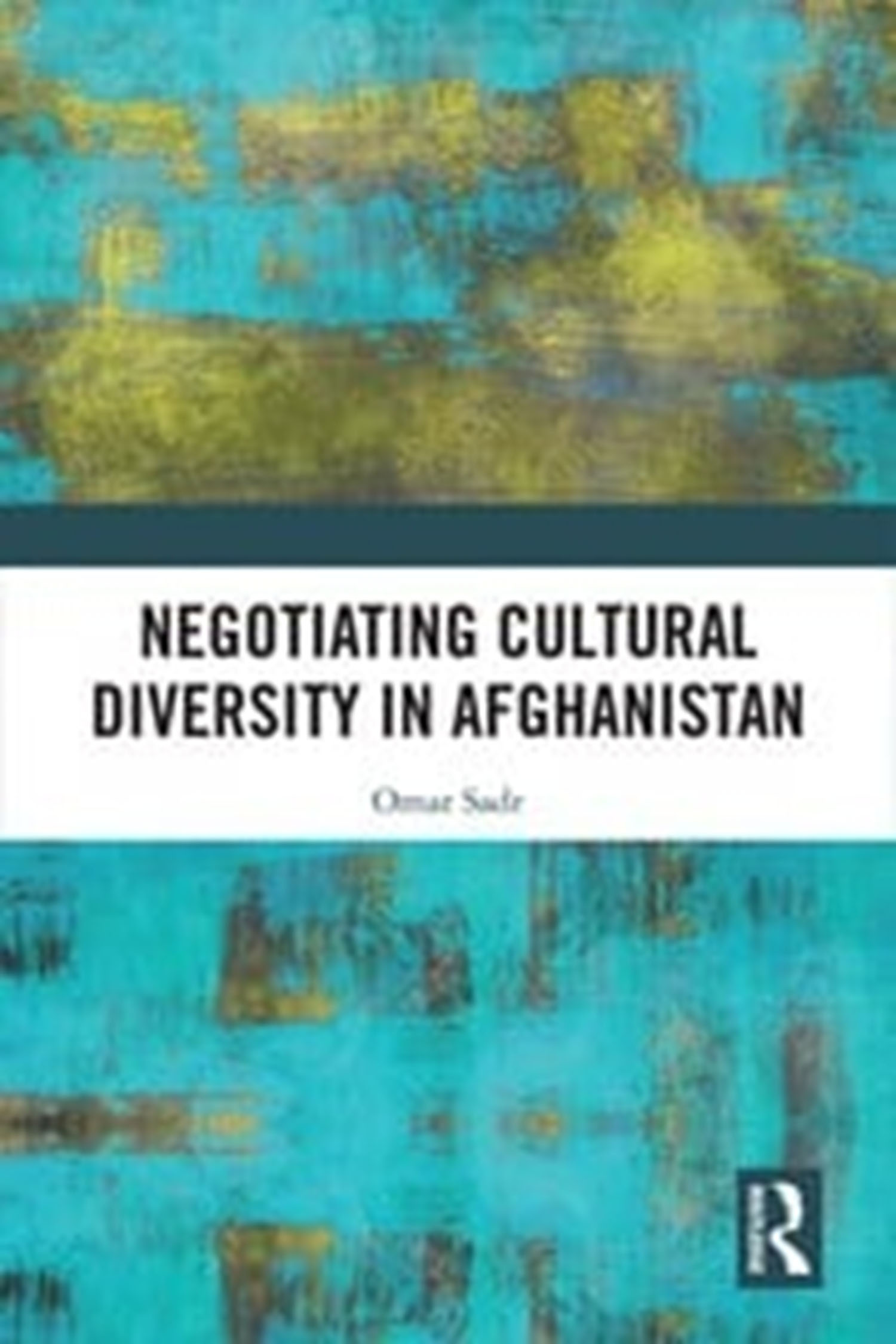 Amid the forest of debates about the relations between history and biography one line of disputation stands out, that between the promoters and detractors of the Great Man Theory. Thomas Carlyle, the 19th century Scottish historian was its most well known promoter; he famously said that the history of the world is but the biography of great men. There were, however, arrays of well-known historians opposed to this who maintained that social and political forces made men great, that all men were only products of their environment. The Marxists as well as social philosophers like Herbert Spencer in the same century thus became the main detractors of the great man theory. Closely linked to this is the argument about the link between the private and the public, an argument that every would-be biographer has to consider: is the public persona of the subject a reflection of the private or is the public one dominant to the extent that it supervenes the private? And in fact, there is ample evidence that people who wish to acquire a public presence do consciously project a well thought-out private presence.

In this biography author Vinodh does not promote the great man theory, but he does show how a wellborn and talented individual can and does adjust his persona to reflect a public image.