From Behind the Scenes: A Reality Check 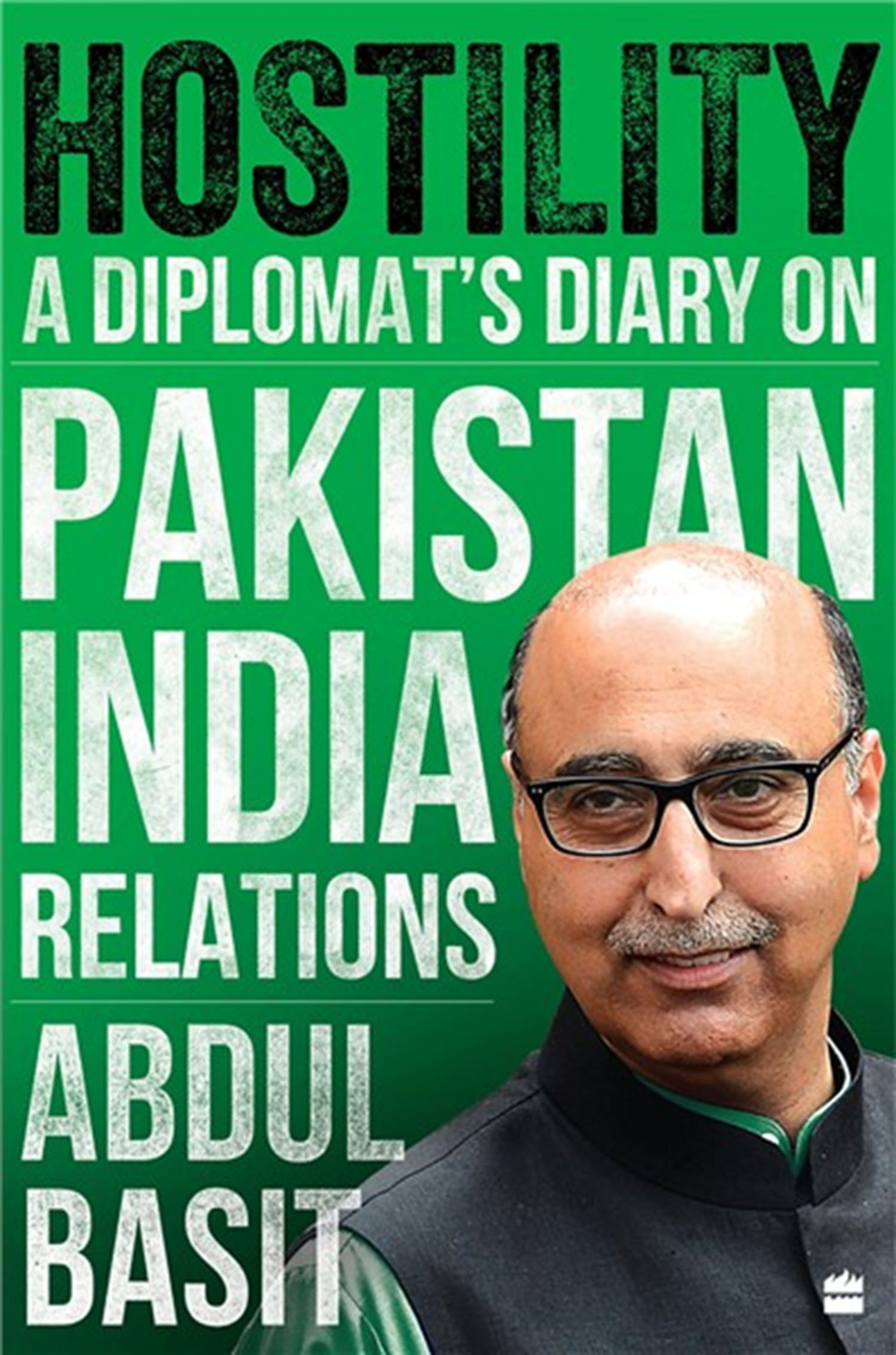 Abdul Basit’s book consistently shows that he eschewed the role of an envoy during his assignment in India; instead, becoming a rigid zealot, he became a bone stuck in the throat of his government. An elected and secure government would have reassigned him quickly enough. That Prime Minister Nawaz Sharif did not do so was on account of Pakistan’s power structure where the Army is the ultimate arbiter of security and foreign policies, especially those relating to India. And, Basit, on a virtual crusade, was articulating views in his interactions in India and his despatches home which were aligned with the Army’s stand on India-Pakistan relations, not on what Nawaz Sharif was seeking to do.

As High Commissioner (HC) to India Basit’s primary channel of reporting would have been with his headquarters, the Ministry of Foreign Affairs (MoFA). It is inconceivable though that he would not have interacted with other branches of  civilian administration and his country’s security establishment but he has almost completely avoided giving an insider’s insight into the army’s attitudes and approaches to the events that occurred in the India-Pakistan bilateral relationship during his years in India. His focus is almost exclusively on Nawaz Sharif and MoFA and his perception of their numerous shortcomings and weaknesses in dealing with India. Thus, what could have been a fuller record of bilateral developments has become incomplete and, worse, blighted by deep anger and obvious bias against both Nawaz Sharif and Basit’s diplomatic colleagues.