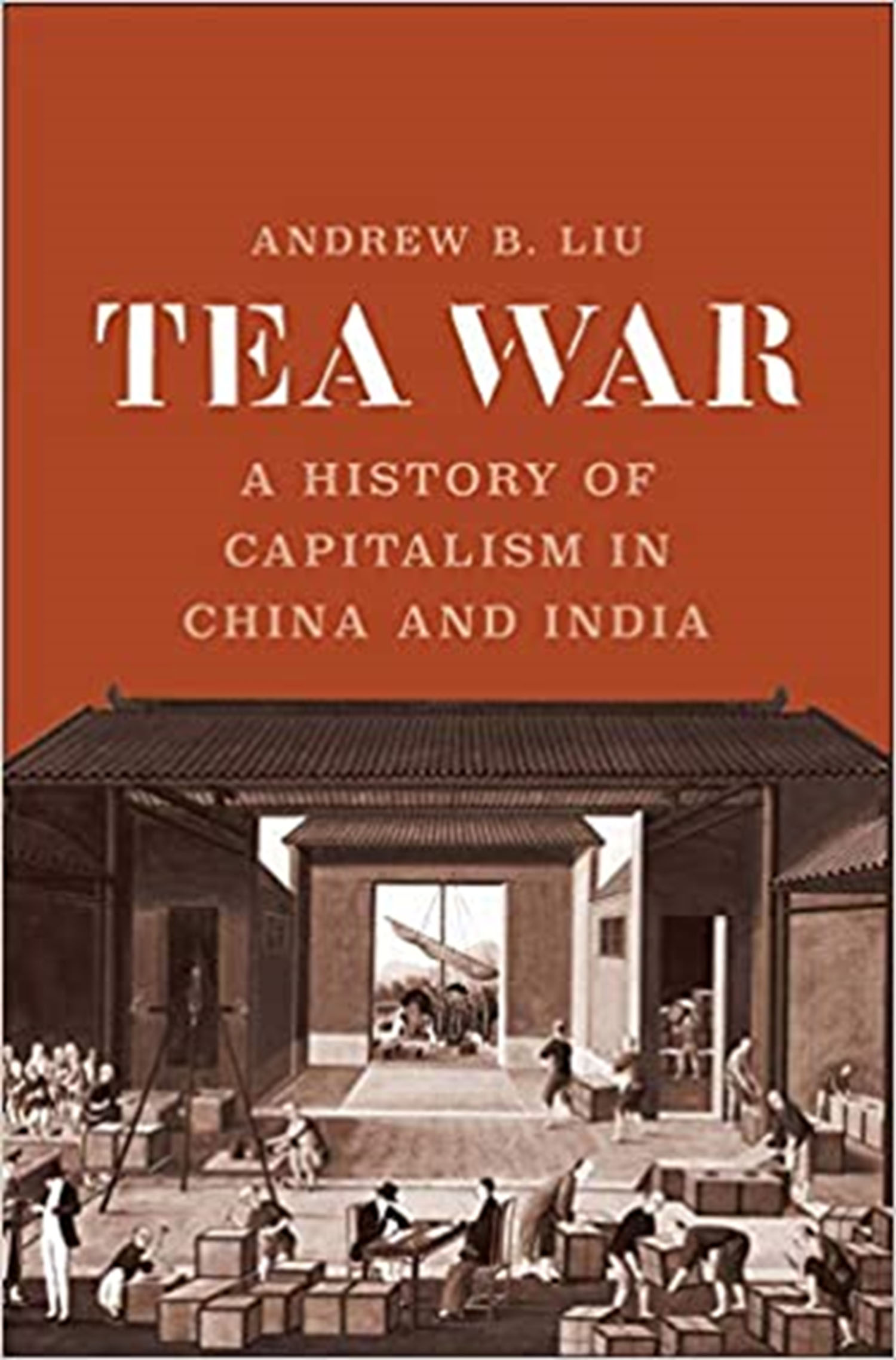 In the nineteenth century, the Wuyi Mountains in northwest Fujian emerged as a key centre of China’s famed tea industry. Located in the mountain cliffs were more than a hundred factories producing a global commodity that had become integral to the country’s economic fortunes. The factories were maintained by merchants based in the market town of Chongan that nestled at the foot of the mountains. The seasonal workers, who arrived every spring from Jiangxi, were renowned for their skill. Their overseers employed an amalgam of unique disciplinary rituals based on ‘emotional stimulation’ and ‘mystical power’. These rituals sought to propitiate the spirit of Yang Taibai, the mythical founder of Wuyi tea. Their aim was to inculcate obedience among the workers. Any attempt to breach factory discipline was construed as a transgression of hallowed customary practice. Although the rituals of factory life in the Wuyi Mountains were deemed archaic, they operated with notions of abstract ‘timed labour’ that enabled factory managers to maximize the productivity of their workforce.

Nor were Chinese tea merchants alone in pursuing seemingly ‘premodern’ production methods in the pursuit of enhanced labour efficiency. In late nineteenth century Assam, European managing agencies likewise sought to maximize the productivity of their Indian workers through a variety of putatively ‘precapitalist’ mechanisms of labour recruitment and discipline. On the one hand, they freely inflicted physical punishment on their indentured labourers. On the other hand, they pursued wage-cutting strategies: illegal deductions from wages, penalizing slow workers, enforcing time-based work regulations, disregarding statutory increases to wages, selling food at higher prices, and so on.