An Intertwined Reading of History 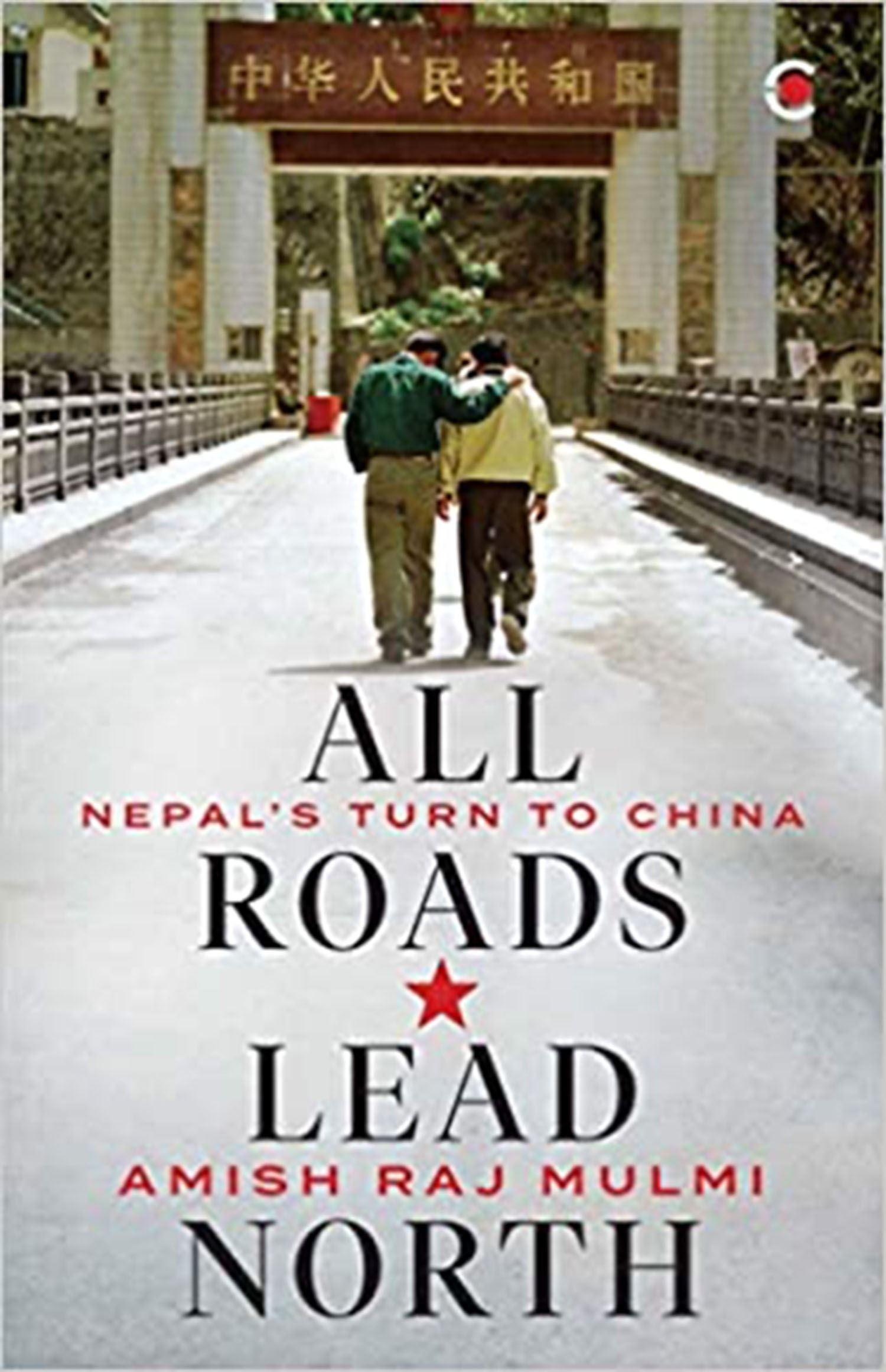 Amish Raj Mulmi’s All Roads Lead North: Nepal’s Turn to China is a fresh breeze. It is based on his extensive travels in Nepal, formal interviews, relaxed and spontaneous chats, and first-hand observations of geography and experiences at Nepal’s northern border during the travels. Yet, this reportage is not simply a travelogue. It produces an intertwined reading of history, cultural, societal and commercial interactions, and geopolitics, flowing with literary flair on all roads that Mulmi sees leading north.

Sylvain Levi, a French Indologist, who travelled to Nepal in 1898 and published his Nepal: Historical Study of a Hindu Kingdom in French between 1905-08, inspires Mulmi (p. xii). Mulmi underlines that Levi’s study, drawn from Tibetan and Chinese sources, reveals Nepal’s agency in its relations with Tibet and China throughout the last two millennia, up to the mid-nineteenth century. Relations with China were weak and intermittent whereas with Tibet they were continuous. Nepal-Tibet relations were essentially religious and commercial. The power (more precisely, influence) equation between them kept changing. Nepal, like Tibet, was equally at the centre of Himalayan Buddhism (p. xvi). It had an upper hand in commercial ties with Tibet. Mulmi studies this triangular interaction through Nepal’s own prism and strives to rescue the Himalayas from fetishization that does not ‘acknowledge the dynamism of its many societies’ (p. xiv). Since Nepal has seen China through the Tibetan window (p. xx), the primary focus of the book is relations with Tibet and its importance in Nepal’s relations with China.