A Tightrope Walk between Idealism and Pragmatism 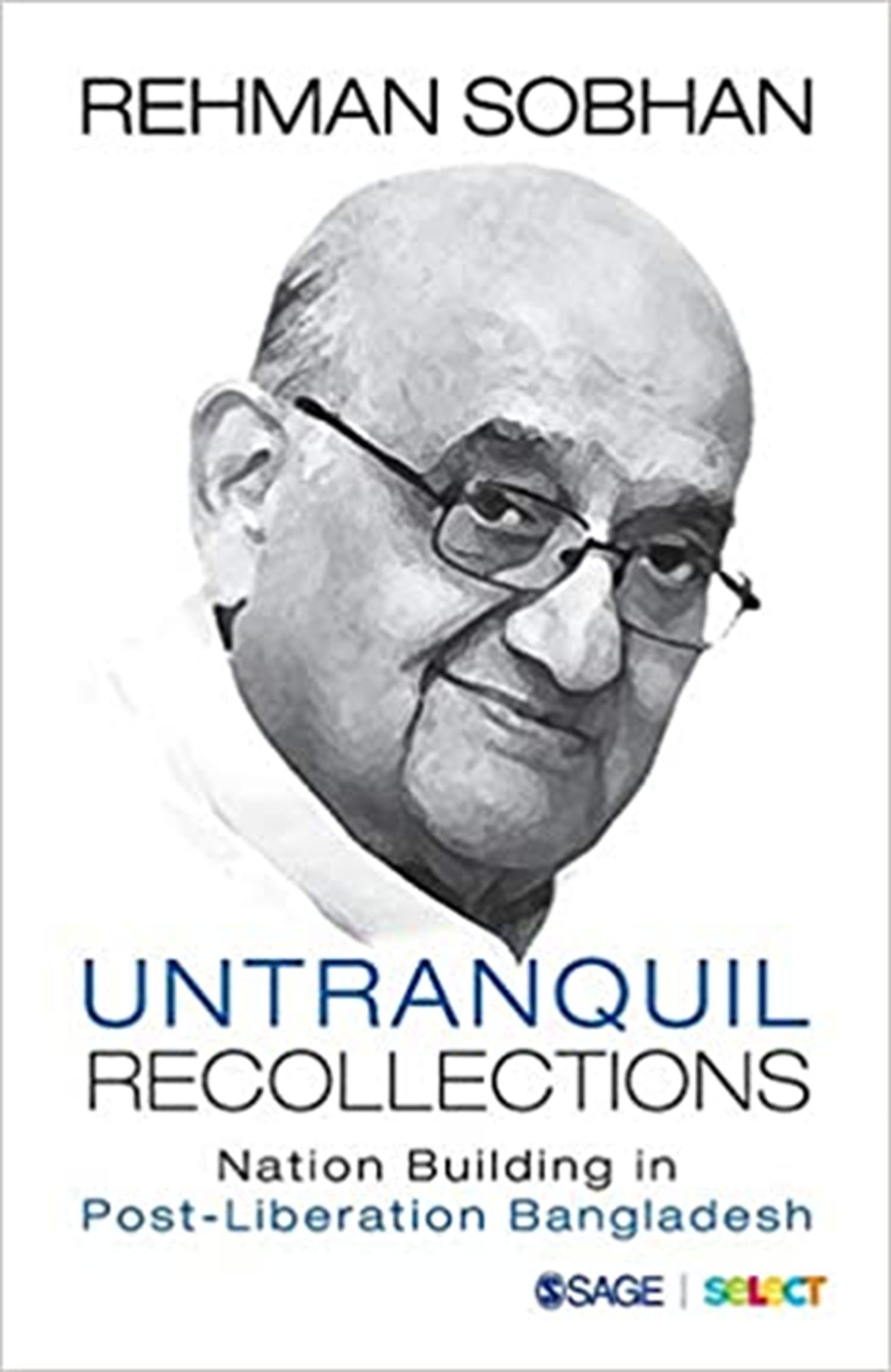 Economist and freedom fighter Rehman Sobhan is a unique personality who has helped shape the course of contemporary history in the subcontinent. A brilliant man and a friend and contemporary of former Indian Prime Minister Manmohan Singh and Nobel laureate Amartya Sen, the second volume of his memoirs which deals with the early days of the founding of Bangladesh, was long awaited by both historians and lay readers for the insights it may provide.

Sobhan’s book has lived up to its billing and does give rare glimpses into the tumultuous days following the liberation of Dhaka in December 1971.

Sobhan begins his story describing the twilight phase through which his motherland passed following the surrender by General Niazi, when a fledgling government was trying to establish authority over a war-devastated, traumatized nation ‘with no functioning administration, police force or resources to underwrite’ its rule.