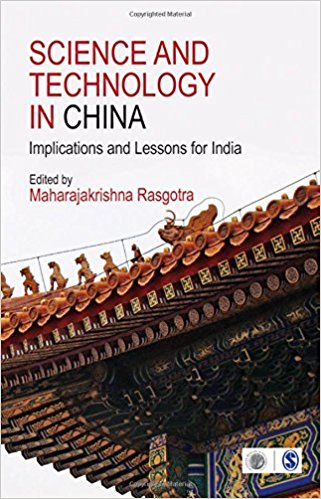 Three narratives on science and technology (S&T) in China are prevalent today in scholarship and policy circles. Firstly, while China invented the printing press, paper-making, gunpowder and compass (the Four Great Inventions—sida faming) in the ancient times not excluding the Grand Canal or the Great Wall and other grand engineering projects, soon it was relegated to the background since the 15th century as western European countries marched with the ongoing scientific revolutions. According to this narrative, ancient China did not sustain S&T growth due to the increasing spread of ‘gun boat diplomacy’ of the West. At one level, this narrative fits well into the nationalist historiography of China that the Opium Wars have led to a ‘century of humiliation’ but does not explain why China was not able to restrict the imperial bureaucracy nor create conditions for a scientific temper among its populace.

Secondly, recent Chinese—as well as western—scholars suggest that the 1950s and 1960s political experiments of Mao Zedong —specifically the Cultural Revolution—were again detrimental to the progress of S&T in China.