A Legend and a Political Legacy 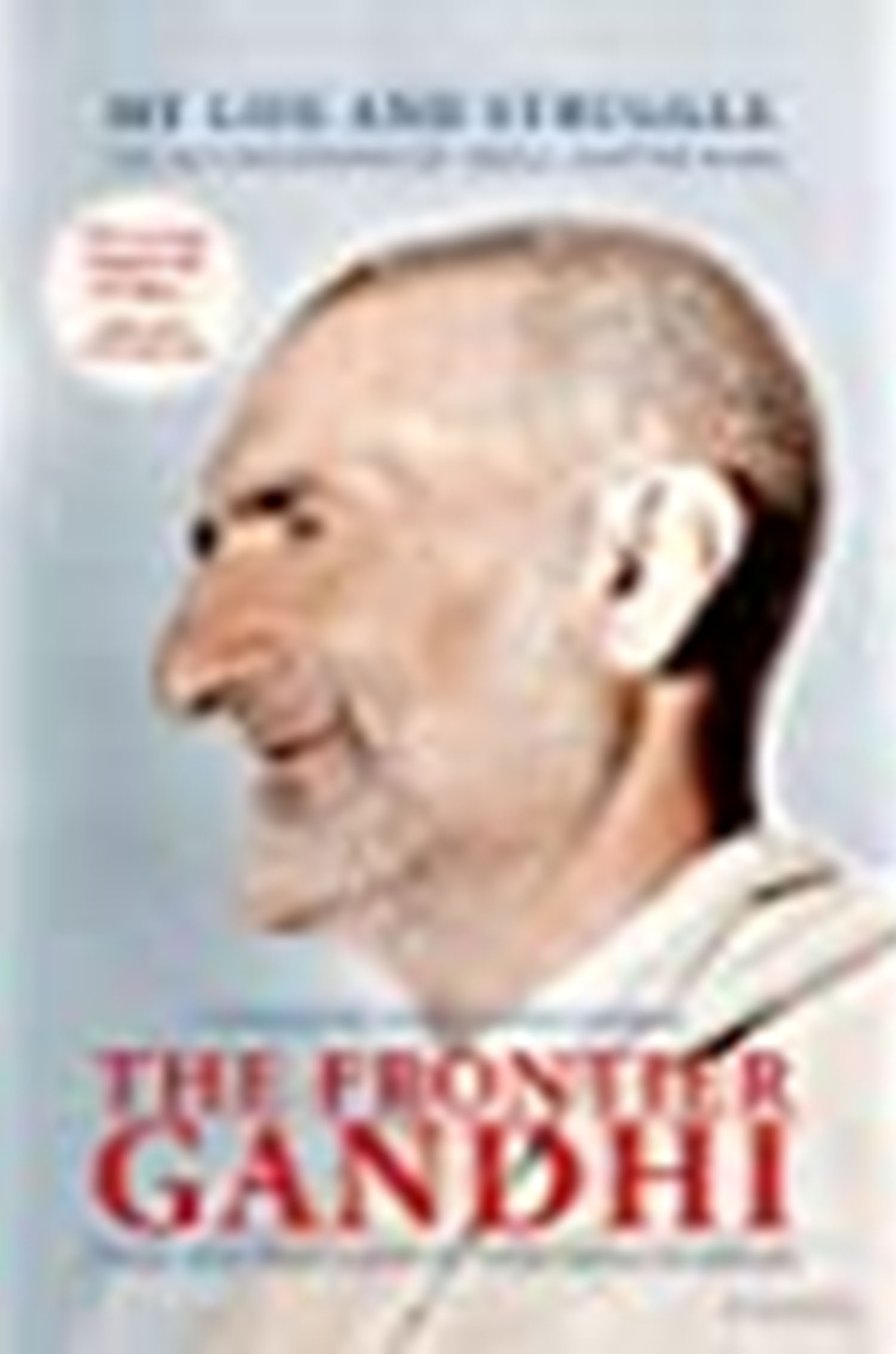 A Legend and a Political Legacy
TCA Raghavan
THE FRONTIER GANDHI: MY LIFE AND STRUGGLE—THE AUTOBIOGRAPHY OF ABDUL GHAFFAR KHAN by Abdul Ghaffar Khan. Translated from the original Pukhto by Imtiaz Ahmad Sahibzada. Foreword by Rajmohan Gandhi Roli Books, 2021, 576 pp., 695.00
September 2021, volume 45, No 9

This is an autobiography of Khan Abdul Ghaffar Khan based on a 1983 text written by him in Pukhto.  An earlier 1969 account, also translated and published in English, was deemed incomplete by Bacha Khan and he therefore wrote a more complete account which is now available to a non-Pukhto knowing readership. For this all those interested in the contemporary history of South Asia must remain indebted to the translator Imtiaz Ahmad Sahibzada and to Roli Books. This edition has the added plus of a brief foreword by Rajmohan Gandhi—himself a biographer of Bacha Khan.

Even those with the barest acquaintance with South Asian and India-Pakistan-Afghanistan history will readily identify the unblemished streak of commitment and integrity that runs through it in the personality of Bacha Khan.  He is of course remembered by different names.  For Gandhians he was the ‘Frontier Gandhi’.  In his native region and in Pakistan generally he is Bacha Khan.  After release from his first stint in jail he was called ‘Fakhr-e-Afghan’ and that name too has stuck in Pakistan and Afghanistan. For Indians he is Badshah Khan. This autobiography, much like The Story of My Experiments with Truth, has the endearing quality of simplicity and honesty that comes through and speaks directly to the reader through the decades.  Amongst Pathans Bacha Khan is and will remain a legend as also a political legacy that remains very much a factor to this day.  Thus the book has an endorsement by Malala Yousafzai that his message remains as an inspiration for her activism for girls education and women’s empowerment.