A Springboard of Non-Brahmin Identities 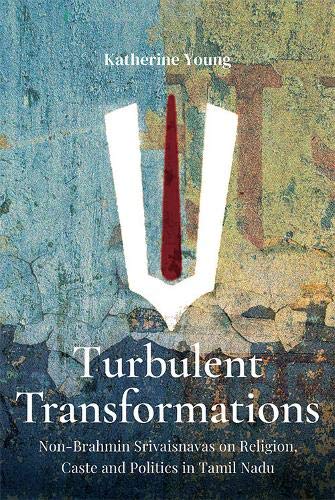 Sometime around the 11th-12th century CE, Ramanuja, a great Shrivaisnava saint, accompanied by two disciples travelled from Srirangam (presently in Tiruchchirappalli district) to Tirukottiyur (currently in Sivaganga district) in the Tamil Nadu region to meet a renowned acharya (loosely translated as teacher) for the purpose of learning a mantra (esoteric sacred knowledge) otherwise exclusively confined to the Brahmanas of the Shrivaisnava community. We are told that Ramanuja’s interaction with the acharya was a test of his will power and patience. Despite his vows to utmost secrecy, Ramanuja disregarded the serious consequences of censure and castigation, and shouted out the closely-guarded sacred mantra from a temple courtyard so that everybody irrespective of their caste status could hear. This episode, recounted in all the Shrivaisnava hagiographies has positioned Ramanuja in the modern period as a social reformer, for despite being a Brahmana, he dared to defy the Brahmanical orthodoxy and established social norms.

Such a dynamic historical legacy forms the springboard for studying the Shrivaisnava non-Brahamana identities in Katherine Young’s Turbulent Tranformations. The Shrivaisnavas are a Vaishnava community based primarily in southern India and are divided into two sects—the Vatakalais or the northerners and the Tenkalais or the southerners. The Vatakalais are considered be more Brahmanical in their world view than the Tenkalais. Non-Brahmana Shrivaisnavas are usually called the Bhagavatas (devotees).